-TV host, Wendy Williams had to deal with an awkward situation when she farted on her live talk show on Tuesday

Nothing could have prepared the audience for what happened on the Wendy show on Tuesday.

The Tv host, Wendy Williams was discussing the divorce of Kanye and Kim Kardashian when she accidentally farted.

Wendy, 56 was talking about how Kim already had like 5 boyfriends when she let out a loud burp. The burp was also immediately followed by a fart that was caught by the microphone.

The show host rushed to cover her mouth, annoyed and disappointed with herself before apologizing to the audience.

This is not the first time that Wendy has suffered such an incident. In 2020, Wendy had another incident that was caught on Camera but she denied it.

At that time, the 56-year-old claimed that she barely farted, adding that she released gas by belching more often rather than farting.

People had also insinuated that she leaned over and raised her hips slightly to fart but she denied this, claiming that sitting that way was comfortable for her. 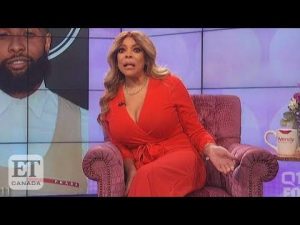 At that point, Wendy also claimed that she would just laugh it off if she ever farted but I guess this one caught her off guard.

Wendy Williams got a divorce from her Ex-manager, Kevin Hunter in 2020. The couple had been together for 22 years before that. They also have a 20-year-old son, Kevin Jr. 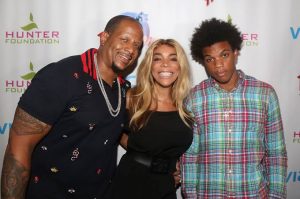 5 Ways To Make Money Asides From Your Full-time Job 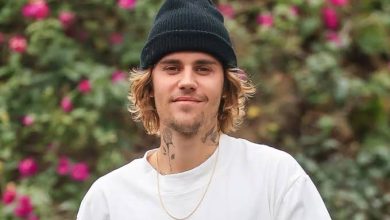 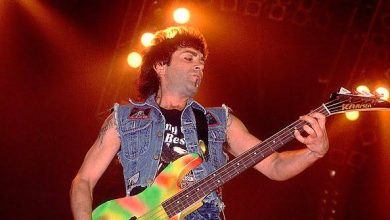 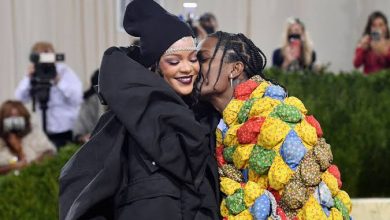 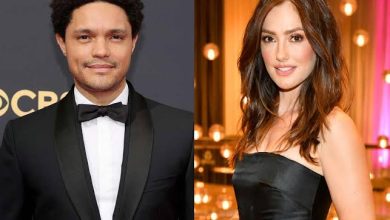