Laycon sets record as the first housemate to be verified on Twitter, joining the blue tick gang on Twitter,

The excited star took to his Twitter account today to appreciate his fans ( Icons) for their overwhelming show of support every time.

Congratulations poured in for him as his fans were in joyous mood.

It’s a happy day for BB Naija’s star Laycon as he joins the blue tick gang on Twitter.

He announced it on his twitter page with this caption;

And his fans who woke up to see his message celebrated him when they saw the blue tick at the front of his name marking him as a verified twitter user.

Icons definitely could not contain their joy as they celebrated their president and wished him more wins.

A tweeter user with the name Adewuyi tweeted;

Another Icon who is identified as int’l iCONs Retweeter tweeted;

Another known as Victrababe( Laycon) tweeted;

Dorothy Bachor who was the first runner-up of the BB Naija reality Tv show responded to another post Laycon made, congratulating him and then told him with a laughing emoji to cut small for her.

This is just another one in line of Laycon’s achievements and definitely more is to come. 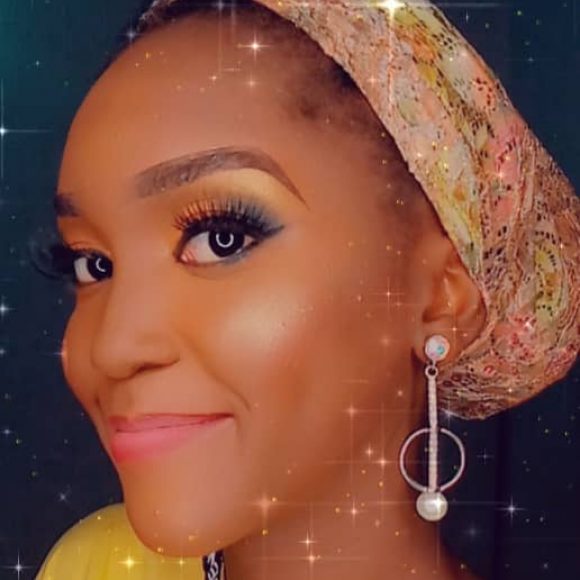 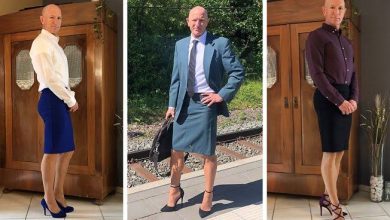 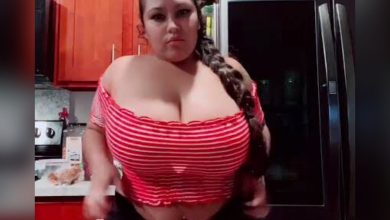 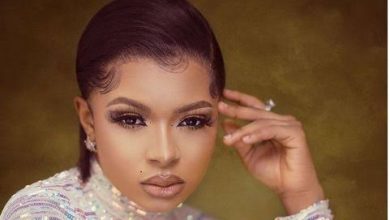 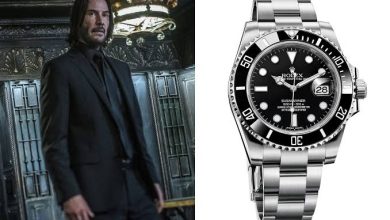