Canadian stand-up comedian Norm Macdonald, famous for his role as a cast member on Saturday Night Live, has died at the age of 61. 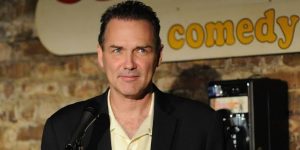 According to his producing partner Lori Jo Hoekstra, Norm had been diagnosed with Leukemia (cancer) 9 years ago.

The comedian however kept the news restricted to his friends and family until his death.

Hoekstra revealed that he kept the diagnosis private to prevent it from changing the way that his fans and audience saw him.

“He never wanted the diagnosis to affect the way the audience or any of his loved ones saw him. Norm was a pure comic. He once wrote that ‘a joke should catch someone by surprise, it should never pander.’ He certainly never pandered. Norm will be missed terribly.”

MacDonald served as a cast member of Saturday Night Live for 5 years, during which he hosted the “Weekend Update” segment. 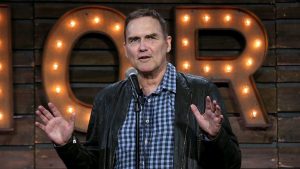 He also featured in numerous other movies and TV shows including “Dr. Dolittle” and “Family Guy” in his 36-year career.

Born on 17 October 1959, the Canadian entertainer secured a spot performing in comedy clubs around Ottawa. 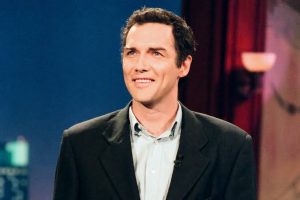 He joined the cast of Saturday Night Live in 1993 and remained until 1998, before setting up his own video podcast Norm Macdonald Live in 1999. 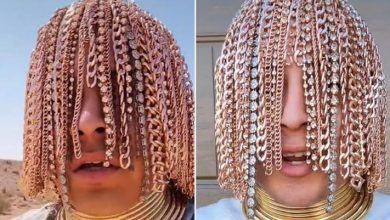 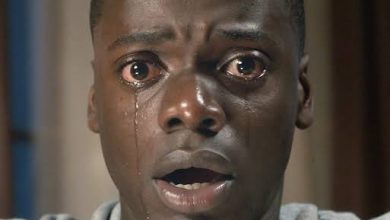 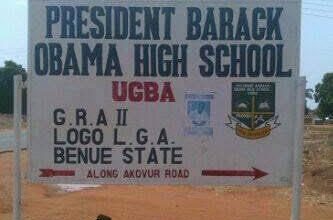 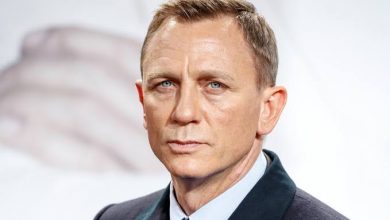