Hon Desmond Elliot made the remark while in the floor of the Lagos State House of Assembly while lamenting over the destructions in the wake of the #ENDSARS protest, blaming celebrities and influencers for kindling the fire.

He had encouraged influencers, and celebrities to stop the spread of hate through social media. He also added that only through the use their Permanent Voter Cards, PVCs, can Nigerians change government when necessary.

Elliot, a lawmaker representing Surulere also addressed the #ENDSARS protesters as children, during plenary session at the state assembly.

“When I read the comments, I could not believe it, Mr Speaker. The curses, abuses from children and I asked myself is this Nigeria, what is going on?

“Children cursing, people entering Oba’s palace and removing his staff of office, our culture is gone,” he said.

“He his angry at the celebrities and influencers because they have a voice?

“He is not even angry about the Lekki Massacre. He has proven to us that it not by having a young person there but a competent one,” she said 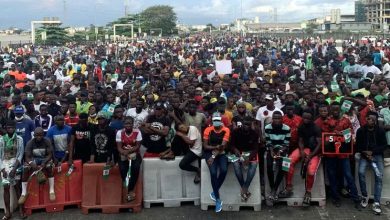 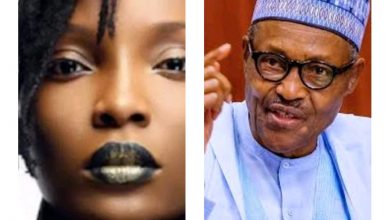 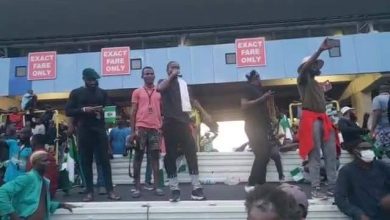 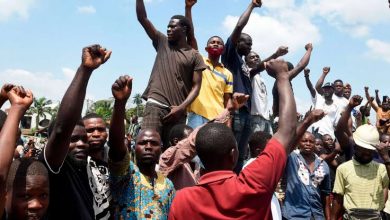 #ENDSARS: Why CBN froze the bank accounts of 20 protesters