Musician Calvin Cordozar Broadus Jr, AKA Snoop Dogg has revealed that he is firmly behind Bitcoin and the blockchain network. 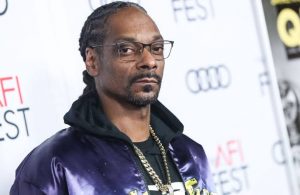 In a recent interview with Vanity Fair, Snoop said that BTC should not be seen as a facade because it is here to stay.

During the interview, the music star was also questioned about the possibility of him inventing his own coin and his answer was positive. 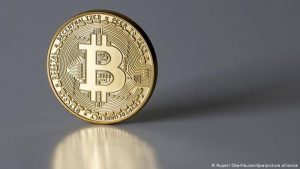 The music and business mogul also discussed the non-fungible token (NFT) and how valuable they can become.

According to Snoop, NFT’s provide a more direct connection with his fans and community than buying a record or song.

He also stated that with NFT’s, there’s no middleman involved and fans can get an original piece directly from him.

Snoop also confirmed the launch of his own NFT called “A Journey With the Dogg”. 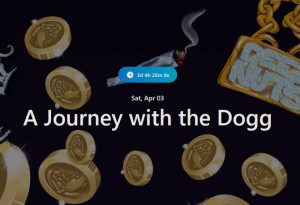 This NFT comes with a portrait of a talking young Snoop, a track titled “NFT”, and Snoop Dogge coins.

Read also: This Music Company Is Set To Pay Songwriters In Bitcoin

Snoop Dogg has always been a strong supporter of Bitcoin and cryptocurrency.

How To Recharge MTN Online Without USSD