Hackers have managed to steal over $600 million worth of cryptocurrency in one of the world’s largest crypto theft. 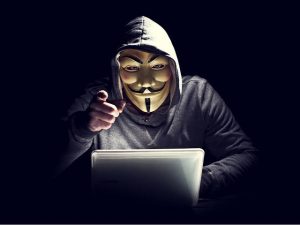 The digital assets were stolen after an attack on Blockchain site Poly Network.

The network revealed that the attackers exploited a weakness in its statement and took thousands of various kinds of cryptocurrencies.

The company made a post on Twitter where the thieves were urged to communicate and return the stolen digital tokens. 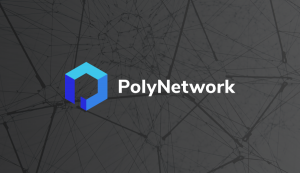 “The amount of money you have hacked is one of the biggest in defi [decentralised finance] history.
Law enforcement in any country will regard this as a major economic crime and you will be pursued.
The money you stole are [sic] from tens of thousands of crypto community members, hence the people.”

Read also: 5 Common Bitcoin Scams and How to Avoid Them

Poly Network has urged other crypto exchanges to block the deposits of these coins after they were transferred to different cryptocurrency wallets.

According to their report, $267m worth of Ethereum, $252m of Binance coins, and $85 million worth of USDC were stolen during the hack. 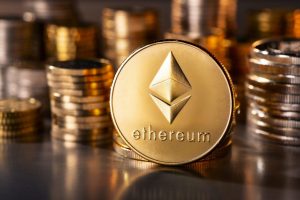 This crypto theft ranks among the biggest of all time alongside others like the attack on Mt Gox and Coincheck.

Instagram Launches New Amazing Feature That Everyone Has Been Waiting For