The crypto market has been shocked by a market crash in the past few days.

This has seen the total market capitalization fall by over 35%, with major coins doing the same.

Ethereum founder, Vitalik Buterin appears to be one of the few people that weren’t shocked by the recent market crash.

He noted that while Bitcoin’s energy consumption wasn’t enough to destroy the world, it had a significant negative effect on the environment.

Ethereum is in the process of moving to another framework in the 2.0 update that will drastically reduce its energy consumption. 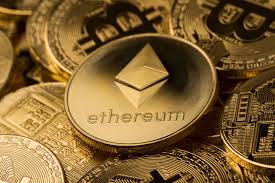 Vitalik Buterin also had something to say about Elon Musk’s recent hold on the market.

He expects Musk’s influence on the market to reduce as time passes. In his words; “Elon Musk will not have this influence forever”. 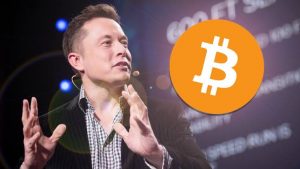 COVID Vaccine Set to be Manufactured in Ghana