Elon Musk Names His Dog After Cryptocurrency as Market Skyrockets

The world’s richest man Elon Musk is back to influencing the cryptocurrency market with his tweets.

This time it is not any of the regular culprits, Bitcoin or Dogecoin but another crypto-asset called Shiba Floki.

On his official Twitter account, the billionaire tweeted a photo of his new Shiba Inu dog, while captioning it ‘Floki has arrived’. 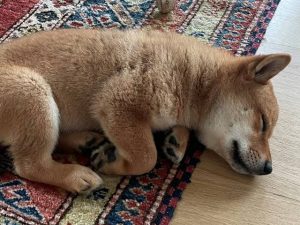 The tweet sent the prices of most Floki-themed meme coins skyrocketing but the biggest gainer was “Shiba Floki”.

The value of the meme coin jumped by over 958% in only 24 hours to reach a new all-time high.

Other Floki cryptocurrencies Floki Inu and Floki Shiba rose by 59% and 24% respectively.

Meanwhile, the value of the entire crypto market is up by 3.21% in the last 24 hours. 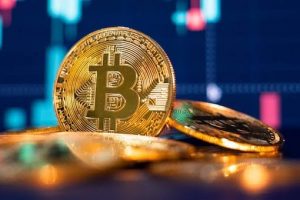 The rise was driven by a 3.16% increase in the value of Bitcoin, as the flagship cryptocurrency reached $46,000. 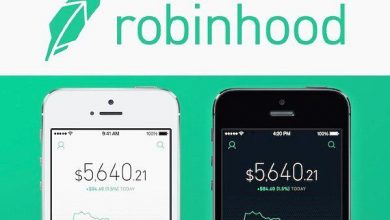 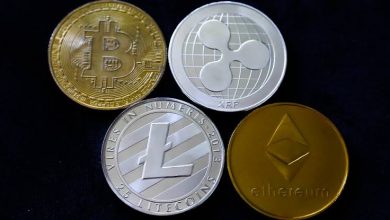 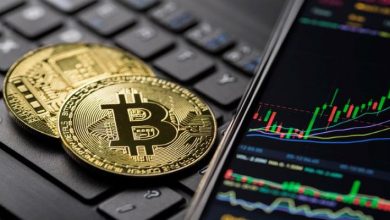 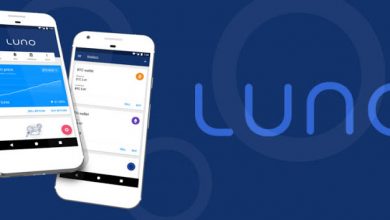