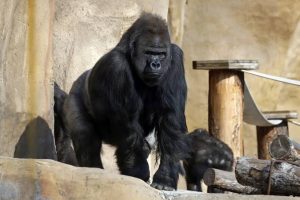 The zookeepers decided to test the animals when they were coughing and displayed other COVID symptoms.

Initial tests found that the apes had contacted the SARS-CoV-2 virus which is responsible for causing COVID 19.

According to a statement released on Friday, further confirmatory tests are being carried out at SARS-CoV-2 virus.

The whole population of the zoo’s gorillas (20) was tested while those at risk of complications were being treated with monoclonal antibodies. 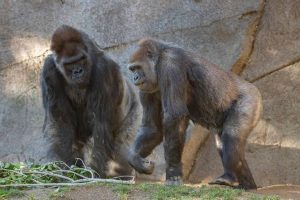 “The teams are very closely monitoring the affected gorillas and are hopeful they will make a complete recovery. They are receiving the best possible care,”

The zoo authorities stated that it believed that the animals were infected by an asymptomatic keeper. 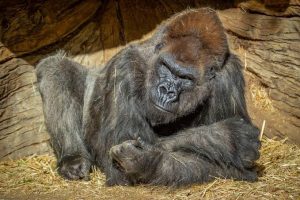 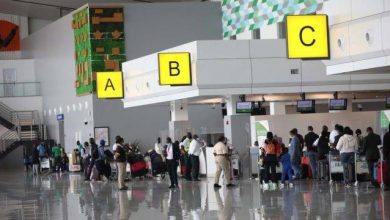 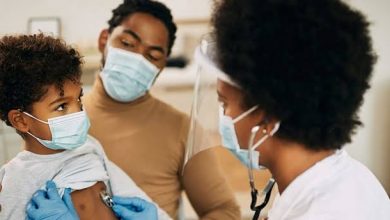 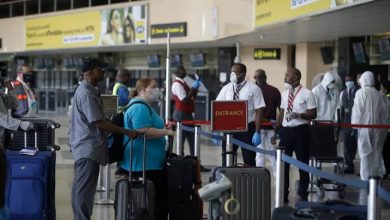 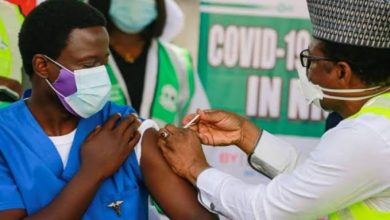