-The Governor of the Central Bank, Godwin Emefiele has announced that Naira has depreciated on the official market.

The governor of the Centra Bank of Nigeria, Godwin Emefiele has announced that there is a change in the value of naira to dollar on the official market.

While speaking at a summit on the economy by Bank CEOs, Emefiele revealed that Nigeria’s official currency is now valued at 410 against the dollar. 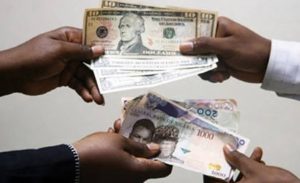 The CBN governor revealed that the change was caused by a drop in crude oil earnings and a reduction in the foreign portfolio inflows.

The naira is now being exchanged for $478 on the black market.

The vice president of Nigeria, Prof. Yemi Osinbajo was also present at the event revealed that the Federal Government is working towards addressing the shortage of foreign exchange.

He said that the country is taking a drastic step to boost its exports and earn foreign exchange.

The federal government plans to do this by the expansion of export trading houses while ensuring that companies in certain economic zones export most of their productions.

Android vs iPhone: Bill Gates Explains Why He Prefers Android To iPhone 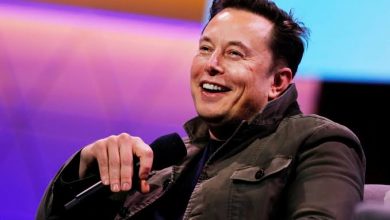 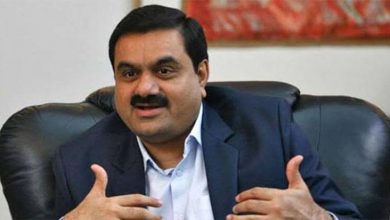 Gautam Adani Has Made More Money Than Elon Musk In 2021 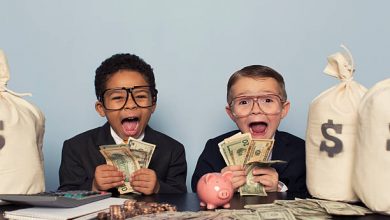 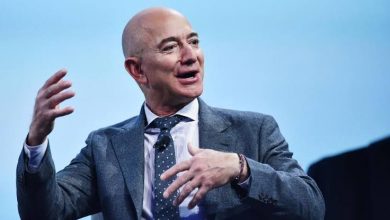