Android vs iPhone: Bill Gates Explains Why He Prefers Android To iPhone

-Microsoft Founder, Bill Gates has weighed in on the famous Android vs iPhone conversation

-While speaking in a clubhouse room, the billionaire revealed that he prefers Androids to iPhones

Even though there are more than 1 billion users of iPhones in the world, Bill Gates doesn’t agree with the notion that the Apple-made device is better than Androids.

While speaking in an interview on Clubhouse, the billionaire revealed that he uses Android more than iPhones.

The Microsoft founder stated that he plays around with iPhones sometimes but Androids come with pre-installed Microsoft software which makes things “easier” for him. 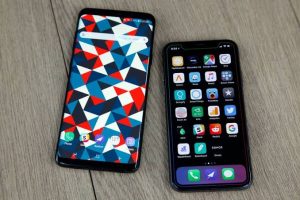 In other news: Gates revealed why he did not invest in Bitcoin

Gates added that Androids are more flexible with the way they connect applications and operating systems.

The billionaire however concluded that with the latest software upgrade (iOS 14) Apple has made the iPhone more customizable, allowing the user to change the default browser and email client.

Gates interview was on Clubhouse, the audio social app which is only available on iPhones. 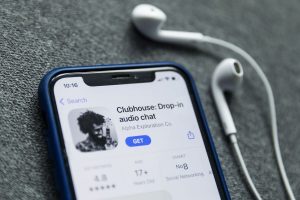 The app is expected to be launched on Android devices as they have been reports that the company is working on it. 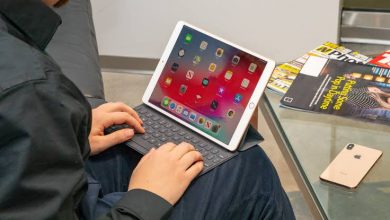 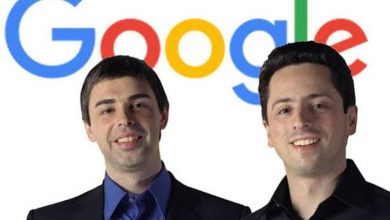 Google Founders Have Earned $42 Billion In 2021 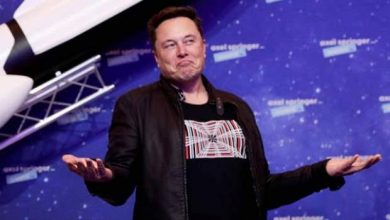 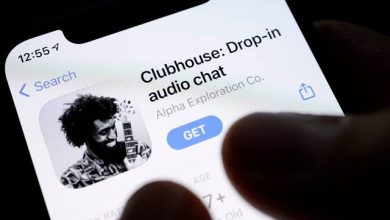