The Bitcoin market had shown signs of recovery over the weekend, but the price crashed yet again on Tuesday morning. 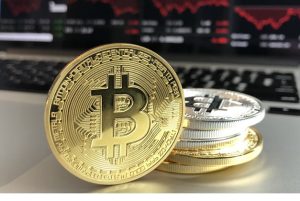 The flagship cryptocurrency has dipped by %2.3 in the last 24 hours, falling to $55,900, according to data from CoinMarketCap.

The world’s largest cryptocurrency is down by 9 percent over the past week, since US President Joe Biden signed an infrastructure bill that requires all digital asset brokers to record and report transactions.

Not only Bitcoin has been affected by the recent market struggle as Ether also dropped by 2.14% in the last 24 hours to $4,116. 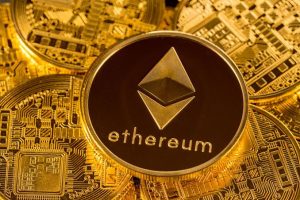 The cryptocurrency market has generally consolidated within the last day and the market capitalization currently stands at $2.5 trillion.

BTC dominance fell below 42 percent, an indication that altcoins are more bullish than the world’s number one cryptocurrency. 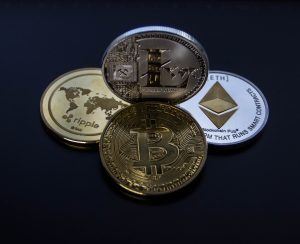 Coins such as Cardano, Uniswap, Avalanche, and Ripple had gained value in the past day.