Is the long-standing beef between the two richest men in the world finally over.

Elon Musk and Jeff Bezos have been at each other’s necks for a while, aiming digs and lawsuits at one another’s company.

No wonder the social media world was shocked on Tuesday when Musk was congratulated by the Amazon founder. 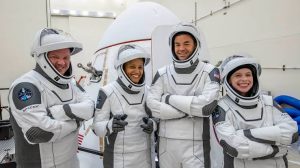 Elon Musk’s space exploration company SpaceX completed the launch of an all-civilian crew to orbit on Wednesday, becoming the first company to do so.

On Thursday, Bezos reached out to his rival and congratulated him on the launch of the non-professional astronaut crew.

The Blue Origin founder claimed that the successful launch was a step towards making space exploration possible for everyone. 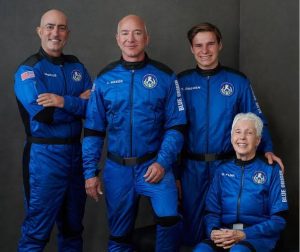 “Congratulations to Elon Musk and the SpaceX team on their successful Inspiration4 launch last night,”

The SpaceX CEO replied with a short “Thank You”, a courteous engagement that has rarely been seen between both parties. 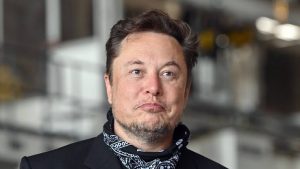 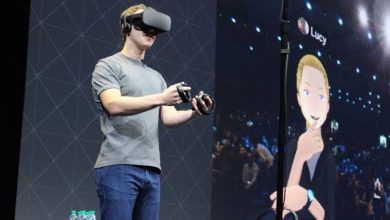 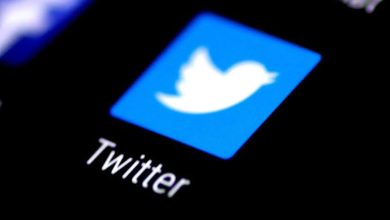 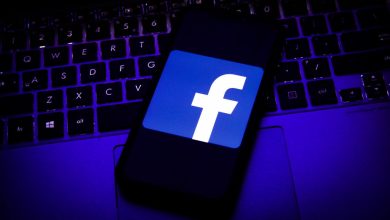 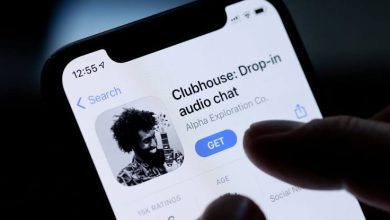