A 100-year-old great grandmother has shocked the world with her incredible strength after setting a new Guinness World Record. 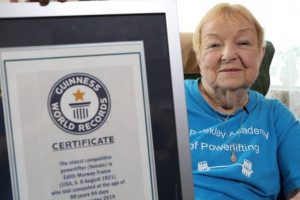 Edith Murway-Traina made n amazing power lift of 68kg which is set to be recorded in the 2022 record books.

The Great-great-grandmother actually made the impressive lift at the age of 98 in 2019 but it is only just getting recognized.

Edith is a former dance instructor and performer who began lifting weights 9 years ago after she was encouraged to go to the gym by a friend. 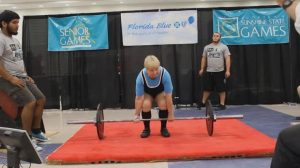 “She didn’t want to go by herself. She dragged me kicking and screaming all the way, so that’s more or less how I got there.”

Edith disclosed that she was drawn to the sport because she saw other ladies trying it out and she enjoyed being the center of attraction.

She took to powerfiting quickly and soon started competing in senior events.

Doctors forced her to take a break from the sport during the pandemic due to her age but she is back and ready to compete again. 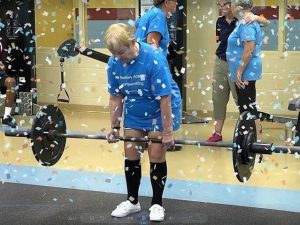 Edith is now set to compete in her first competition since clocking a hundred and breaking the Guinness World Record. 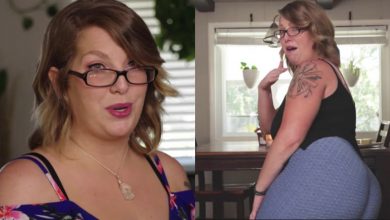 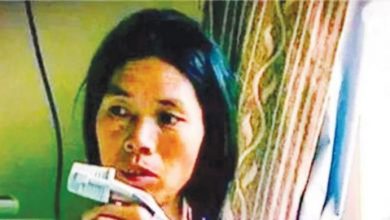 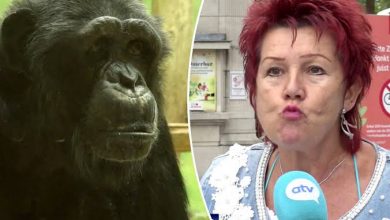 Belgian Woman Banned from Zoo After Having an Affair With Chimpanzee 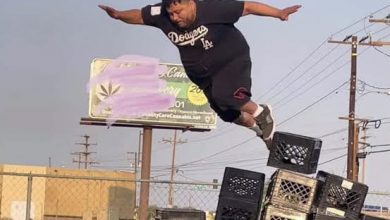