Amid various challenges in the country throughout 2021, Nigerians were able to find relief in funny videos and memes. 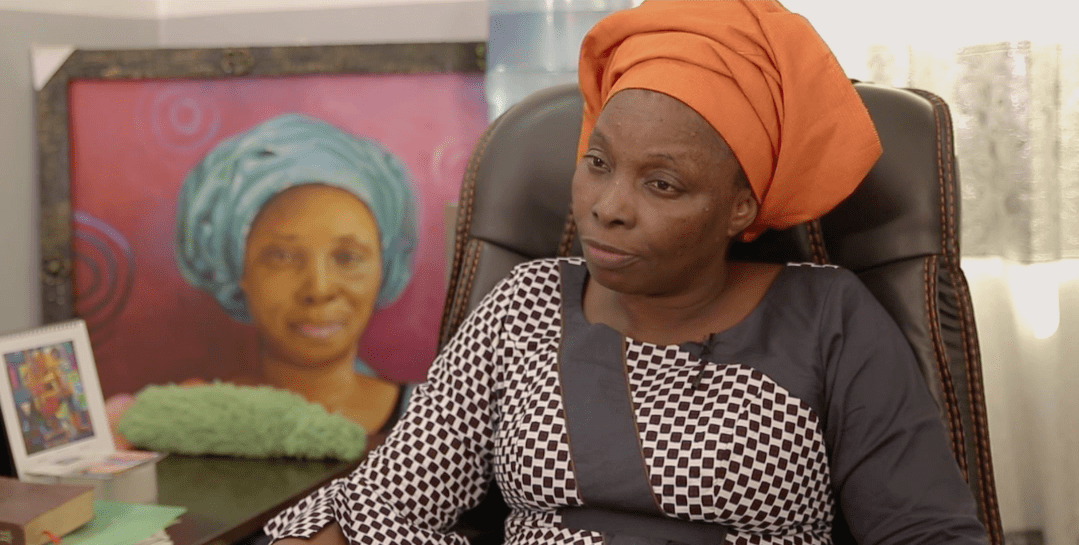 Aside from videos from popular skit makers and trends on TikTok, one thing that Nigerians found amusing were the hilarious videos of various preachers on social media.

What was so entertaining was the seriousness with which these preachers carried out their sermons, despite most of their teachings not being in correlation with the bible.

One of these popular preachers is Evangelist Funmilayo Adebayo, who is known as Mummy G.O by some of her fans.

The evangelist who leads a church called Mountain of Solution in Ogun State has become an internet sensation after making several hilarious claims during her teachings. 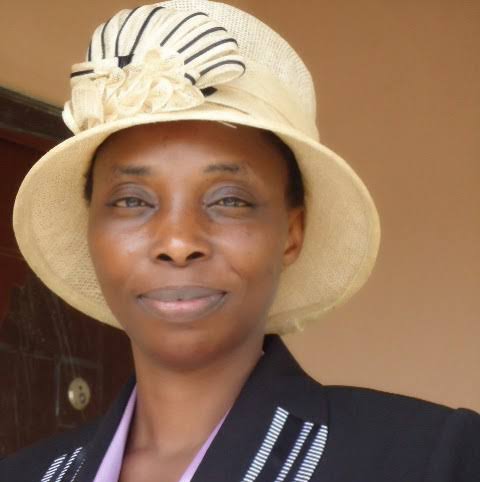 In one of her sermons, Mummy G.O claimed to be in Lucifer’s army and she has released a long list of things that will not make people “make heaven”.

Some of the most hilarious ones are about those that play football, and people that take vitamin C.

Mummy G.O’s videos have become so popular that a few of them have been made into memes.

Naija FM has taken time to create some hilarious copycat memes of the evangelist for your amusement. 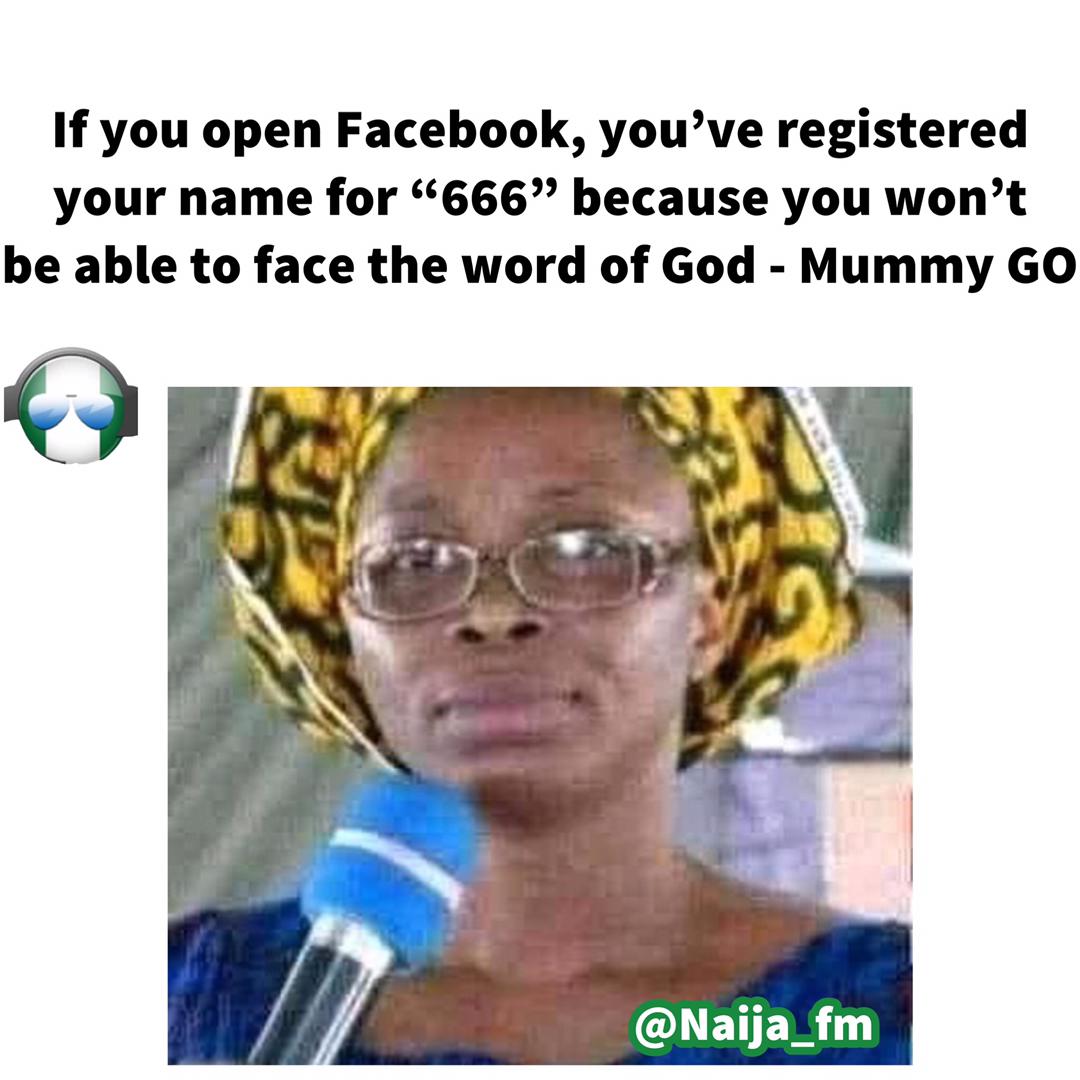 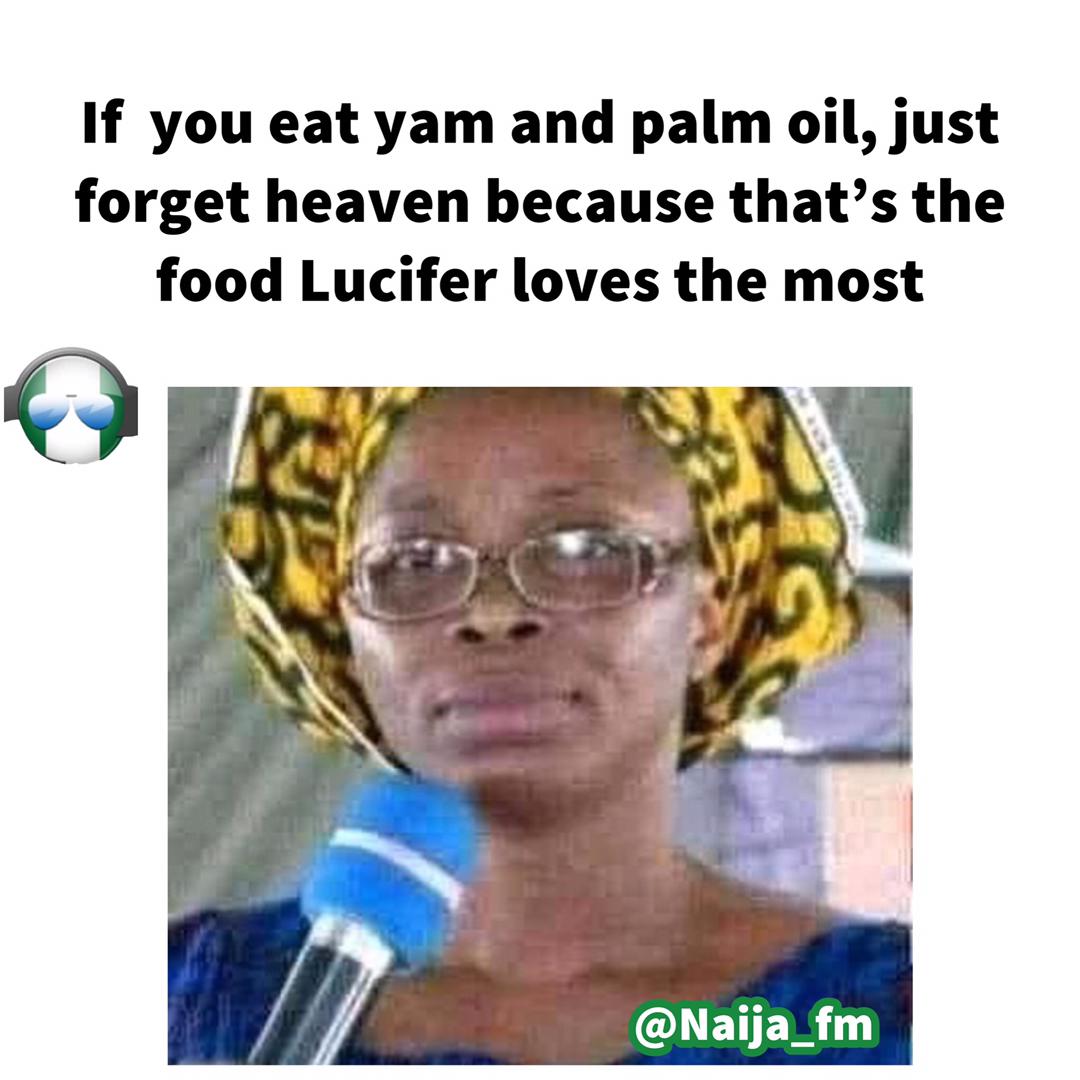 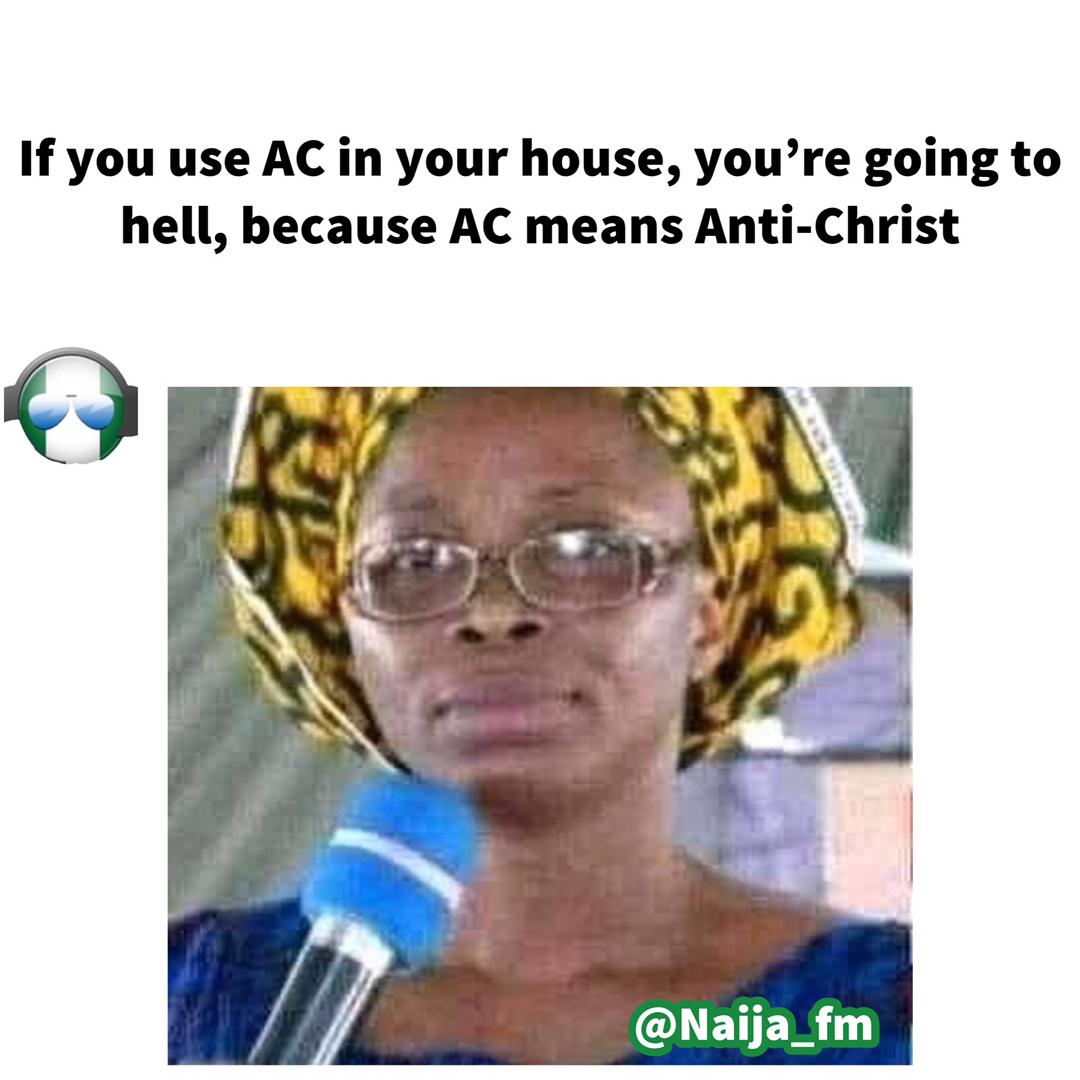 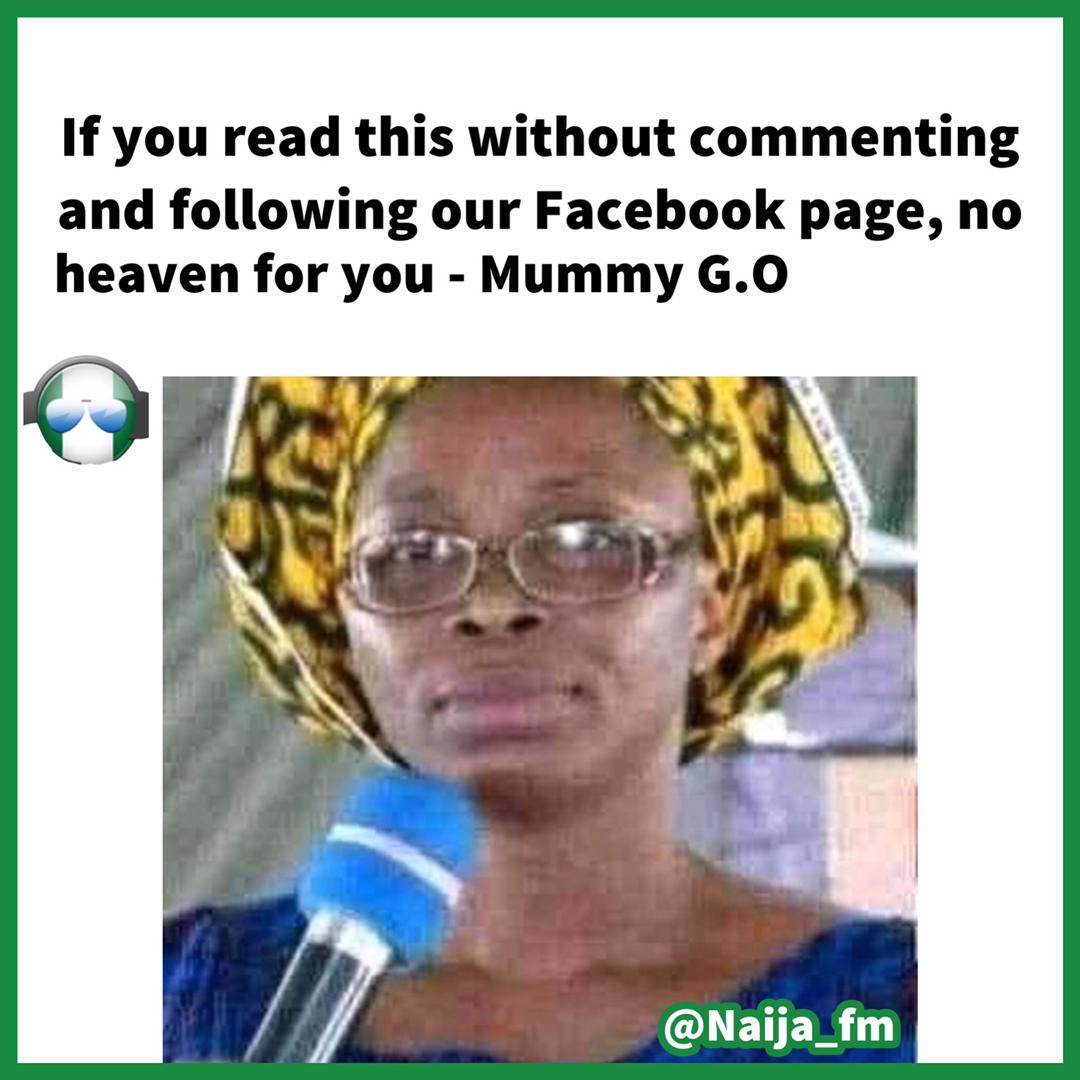 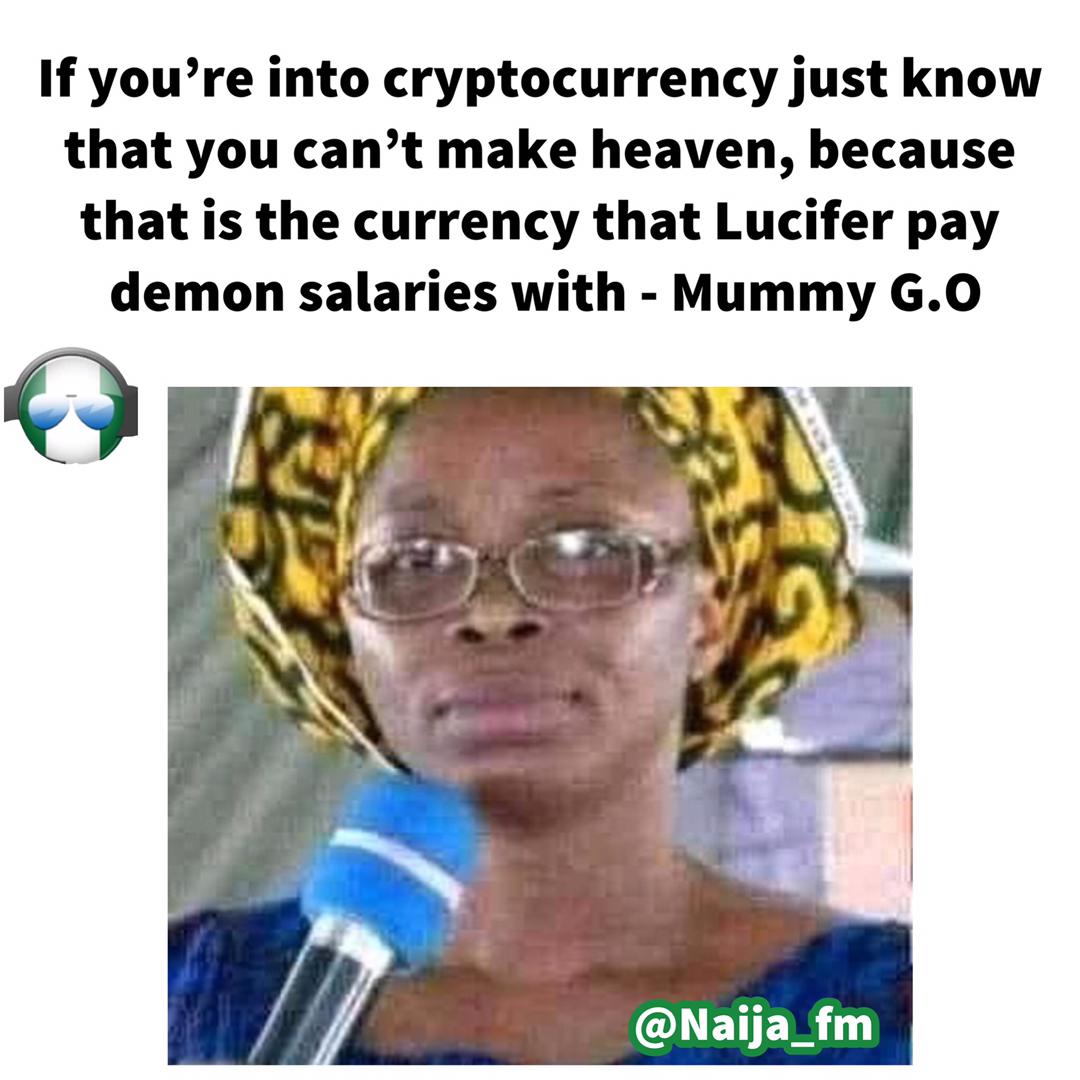 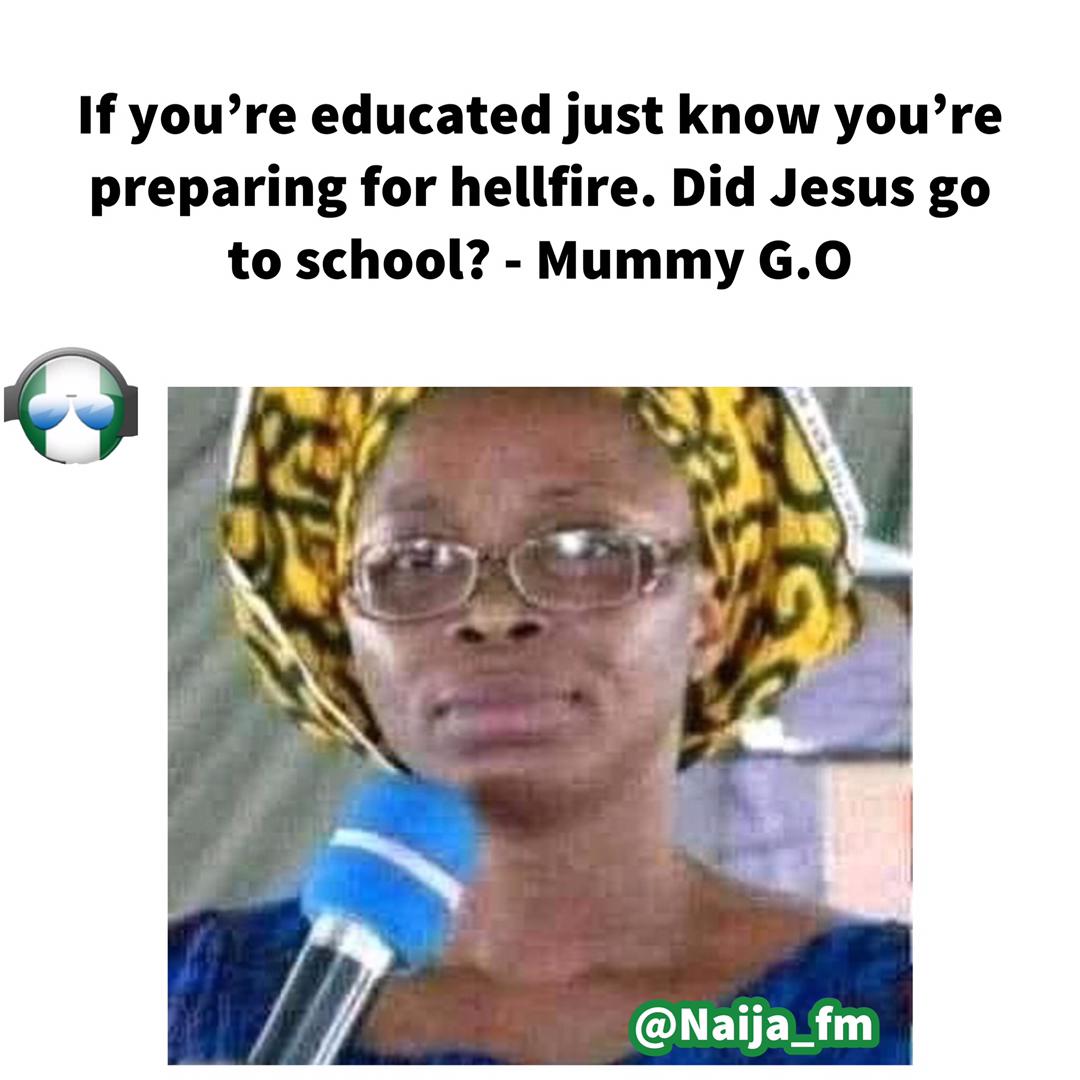 Take some time to check them out and tell us if you will make heaven. 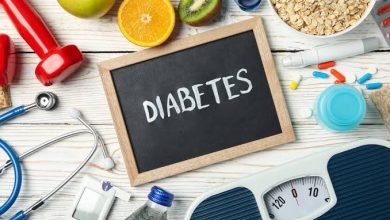 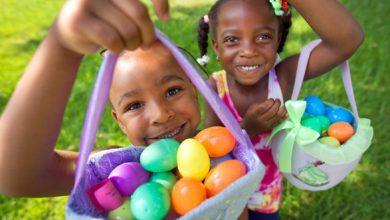 5 Craziest Easter Traditions From Around the World 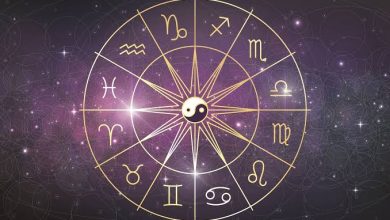 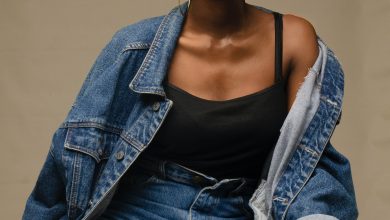