-New evidence has been admitted in the fraud case against popular musician, Naira Marley

-The Artiste was arraigned in 2019 on charges of money laundering

A Federal High Court in Lagos has admitted new evidence in the Fraud case against Azeez Fashola, popularly known as Naira Marley.

The evidence comes in the form of an expert analysis of the contents of the iPhone that was found with him at the time of his arrest.

Check this out: NIMC reveals an easy way to register for now

The artiste was arrested in May 2019, on charges of Internet fraud and money laundering. 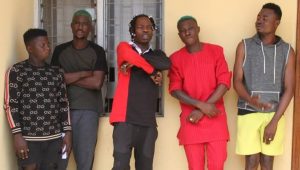 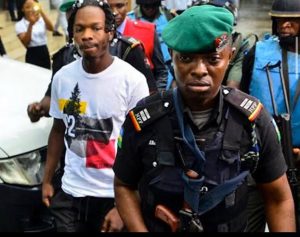 He pleaded not guilty during the trial and has been out on bail.

In the charge, the EFFC claimed that some of the credit cards found in Naira Marley’s possession bore fake names such as Nicole Louise Malyon and Timea Fedorne Tatar.

They also alleged that these cards were used for various internet scams.

Since being arrested in 2019, the street king has gone on to deliver various hits including “Am I a yahoo boy?” “Tesumole” “Soapy” and “Aye”.

NIMC: You Can Now Get Your NIN Directly From MTN, Glo, and Others

Zlatan Ibrahimovic Finally Explains Why He Fought With Lukaku 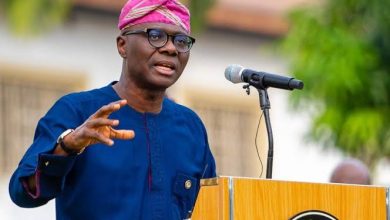 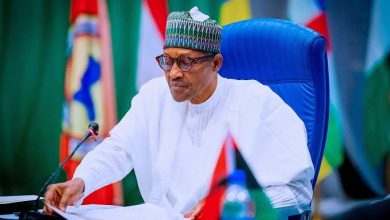 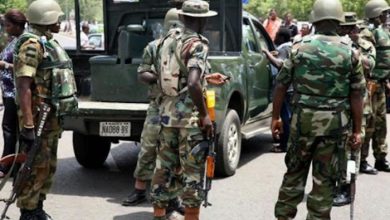 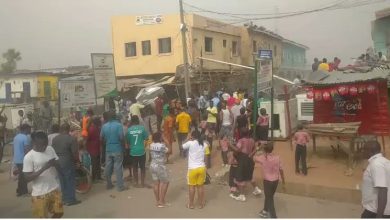