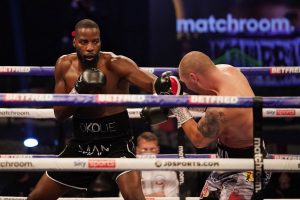 The boxer won the title in his 16th professional fight and remains unbeaten.

The 28-year-old boxer acquired the cruiserweight world title thanks to a 6th round knockout of Krzysztof Glowacki.

The boxer follows a strict plant diet and he hopes he can be an inspiration to other boxers to do the same.

Okolie hasn’t eaten meat since 2017, as he said after beating Isaac Chamberlain in 2018. 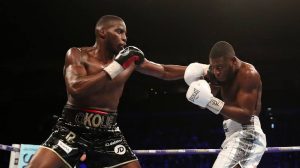 The Nigerian boxer a not the first vegan to win a boxing title. That has already been achieved by Keith Holmes who won the middleweight title.

Okolie is however the first to win the cruiserweight title on a vegan diet and the only current vegan champion. 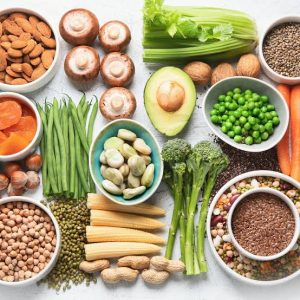 Following the victory, Lawrence Okolie stated that he hadn’t eaten meat since becoming a boxer and he recommends the diet to other boxers, claiming that it increases energy levels and helps maintain weight. 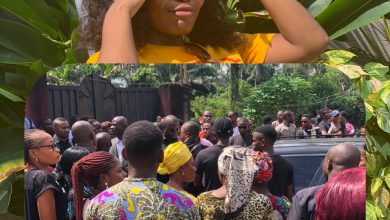