-Governor Sanwo-Olu of Lagos State has announced that the government will construct a Railway at Lekki Free Trade Zone.

-The railway construction is expected to start in two months

Lagos State governor, Babajide Sanwo-Olu has announced that the government is in the process of constructing a Railway at Lekki Free Trade Zone. 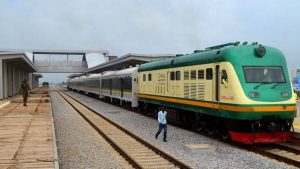 This construction aims to complement the infrastructural growth in that area and facilitate transportation in and out of Lekki.

Governor Sanwo-Olu disclosed this during a press briefing when he visited Dangote Refinery and Petrochemical facilities on Saturday. 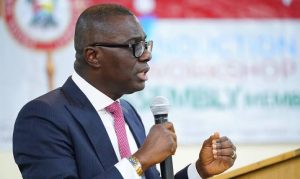 The Governor revealed that the state has had these plans in mind for some time and is currently sorting for investments for the rail project.

Read also: CBN announces that Nigerians are free to use Cryptocurrencies

Apart from the railway, the government is also working on an airport project, for which plans have been drawn already. 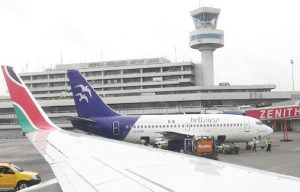 The governor revealed that the upcoming projects will create jobs for youths and serve as a catalyst for the economy.

Donald Trump Set To Launch His Own Social Media Platform