The Federal Government has ordered the arrest of Nigerians who are still accessing the microblogging platform Twitter. 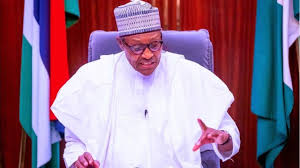 This development is coming after the government issued a ban on the platform yesterday.

According to a statement by Malami’s spokesman, Umar Gwandu the immediate persecution of violators of the social media ban has been ordered.

Director of Public Prosecution of the Federation to ensure that all offenders are brought to book timely.

Read also: How To Bypass FG’s Twitter Ban on Android and iPhone

FG’s latest ban on the social media giant is coming after Twitter deleted a series of tweets from President Buhari’s official account. 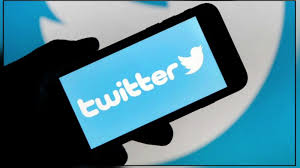 The tweets were first reported en mass by Nigerians who claim that they incited violence.

A temporary ban was also placed on the President’s account after the offending tweets were deleted. 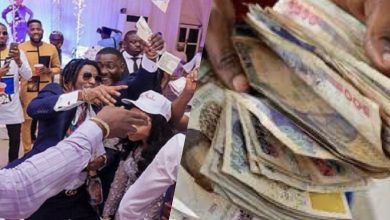 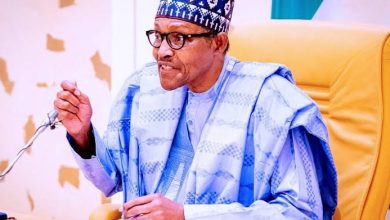 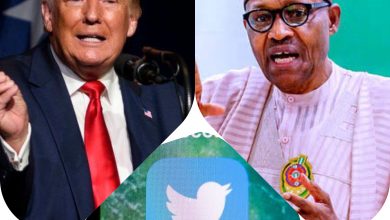 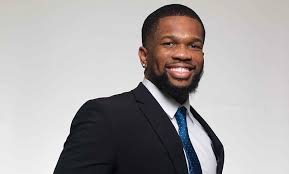