Ex-minister of Aviation, Fani-Kayode has demanded that the management of Daily Trust enter into a negotiation for settlement for defamation. The settlement is stated to be worth N6bn in a letter addressed to the Managing director of Daily trust.

Femi Fani-Kayode was asked if he was being bankrolled by anybody by Daily Trust Journalist Eyo Charles. The former minister was visibly angered by this statement and went on to call the journalist “stupid”. He went on to withdraw this in a statement that was released on social media.

However, the former minister is not done with this case and he plans to take it further. In the letter addressed to the newspaper’s Managing Director and signed by his lawyer is in response to a daily trust article. The article titled “FFk, the Drug Addled Thug in Designer Wears”, criticized FFK for his response and conduct during the Press conference.

In the new Daily trust article, Fani Kayode was accused of being a journalist and seeking rehabilitation in Ghana. The former minister has denied these claims and gone ahead to demand an apology, which must be published in other newspapers. He also demanded compensation of N6bn.

Some of the content of this letter can be seen below

“Be aware that our client has not only suffered an immeasurable loss of goodwill, he is currently confronted with unbearable opprobrium by his fans, followers, and colleagues across the globe. You are advised to enter into negotiations with us for the sum of N6bn being a token amount for penitence as opposed to the magnitude of infraction caused to our client’s nobility.”

Daily trust was also given 14 days to comply or legal steps will be taken.

Man, Adekunle Adeyemi stabs his co-tenant to death in Lagos

BBNaija: See What Nengi and Ozo were doing in the bed 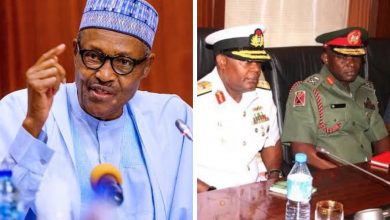 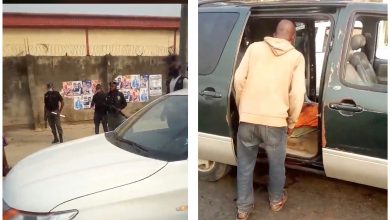 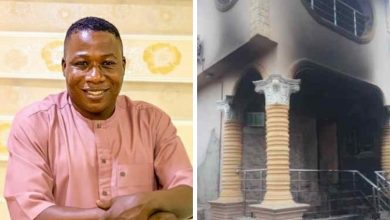 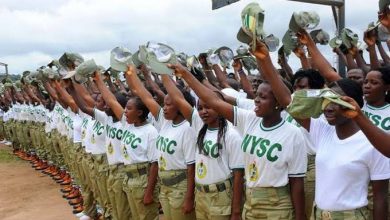