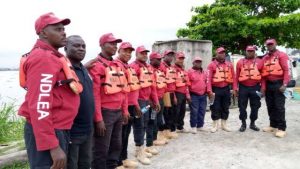 The suspect was apprehended while trying to move the illicit drugs to Algeria through Niger republic.

A total of 62 wraps of the Cocaine were concealed in Yoghurt bottles as the suspect tried to evade law enforcement.

NDLEA Director of Media and Advocacy, Femi Babafemi while speaking in Abuja said that the drugs weighed 1.550Kg had an estimated street value of N1billion. 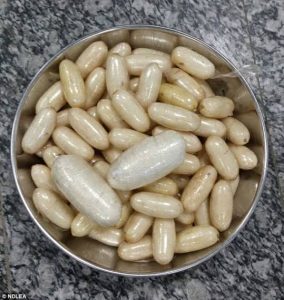 Mr. Babafemi revealed that the suspect was arrested while moving the substance on a motorcycle at Illela border.

The suspect was arrested with an ECOWAS passport where his name was listed as Auwalu Audu.

Further investigations are being carried out by the NDLEA to uncover his sponsor and other drug traffickers.

The Chairman of the NDLEA, Brig. General Mohamed Buba Marwa commended his operatives and encourage them to be more vigilant.