Residents of Obalende experienced confusion today when two gangs clashed in the area. 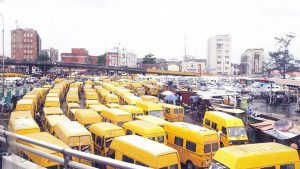 In other news: Former Governor of Lagos State, Lateef Jakande has passed away at the age of 91

Eyewitnesses claim that the battle started around 8 am and went on to 9 am. They added that there was an exchange of fire between both parties.

Several people were left stranded as bus drivers decided to avoid the axis.

It is yet to be determined if the clash was between cult groups or members of the National Union of Road Transport Workers (NURTW).

An eyewitness recounted to Vanguard that the people had to run for dear life when the shooting started.

Policemen eventually got to the scene and were able to get the situation under control. 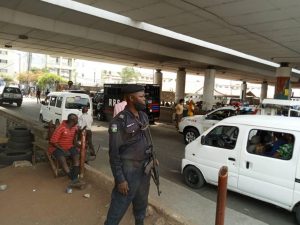 A spokesperson for the Nigerian police force also announced that normalcy has returned to the area and people can continue their daily activities.

Occupy Lekki TollGate Protest Will Not Be Allowed- Lagos Police 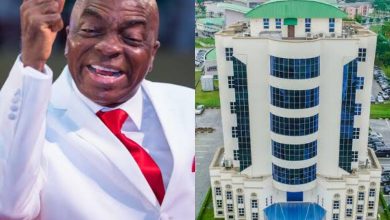 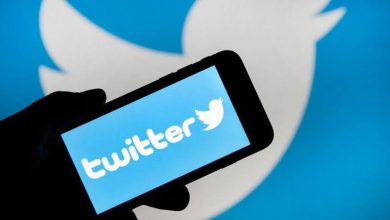 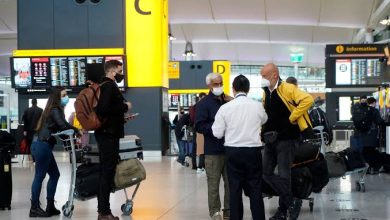