We bring you headlines daily from top newspapers to help you catch up with the things happening around you. 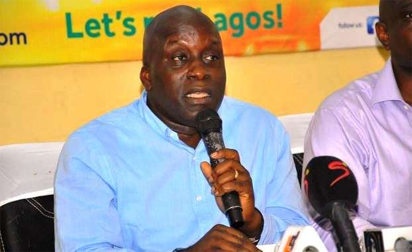 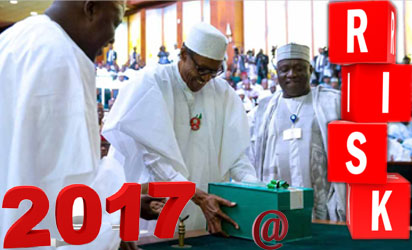 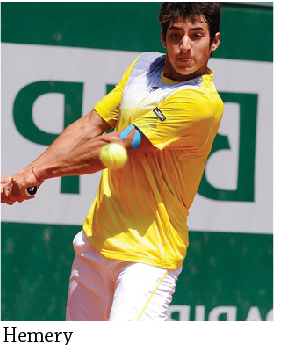 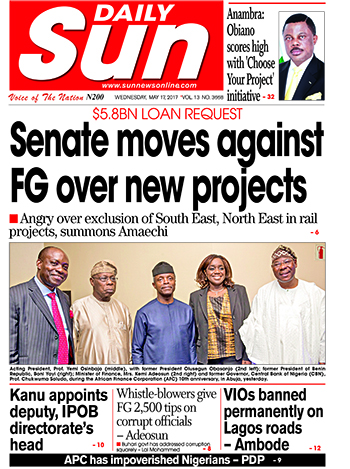 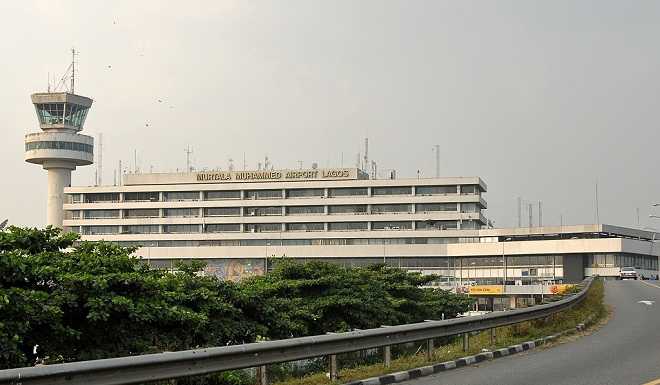 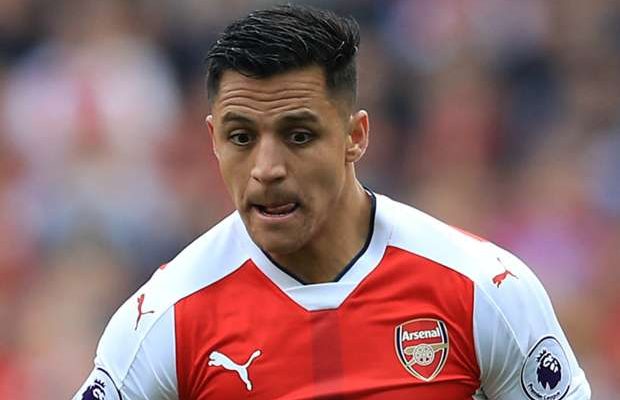 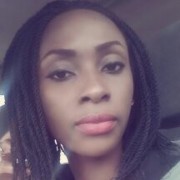 Adesua Etomi may dump Nollywood to join Banky W in music, her voice is golden in this video [WATCH]