Ebere Asonibe is a Nigerian graduate who has stunned many by her choice of occupation – native doctor!

The young beautiful lady is the owner of Ebere Herbals and she utilise the internet to drive marketing, especially via her Facebook Page. However, being a native doctor was never the first choice.

According to Ebere, getting a corporate job was daily seeming like a long shot, giving that she had been invited to several interviews and none had returned to onboard her.

Surprisingly, whenever it appears she is about snapping up a job, it turns out she wouldn’t be taking it because her ancestors were disturbing her to take over the herbalist profession of her great grandmother. She claimed they interfered in her life and made life unbearable for her’

At night, her ancestor would repeatedly appeare to her in dreams, indicating to her, powerful herbs and roots and where they can be located. And whenever she go rise in the morning and follow the direction she had recite d in the dream, the herbs are just in sight waiting to be plucked.

Ebere claimed that different men of God have tried to made attempts to deliver her but they couldn’t. But owing to the constants revelations and confrontations, she had to yield to the demand of her ancestor even though it wasn’t out of her own volition.

Having accepted to become a native doctor, Ebere decided to put a brand to the role abd came up with the name: Ebere Herbal. And ever since, she has being driving it for acceptance, using testimonies of her patients as evidence of the efficacy if her treatment model. 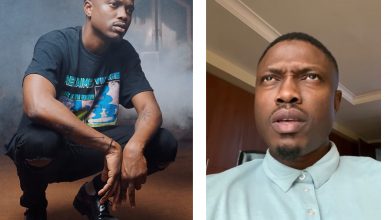 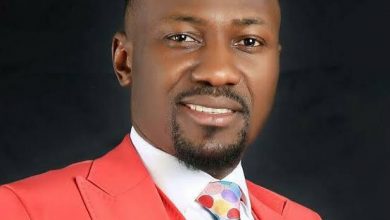 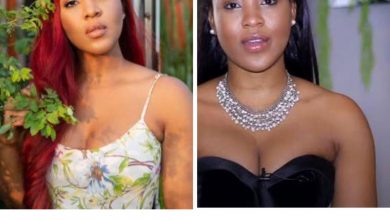 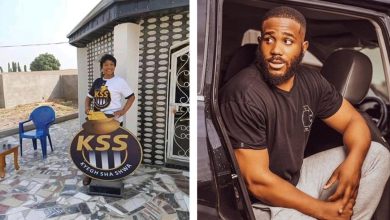