Instagram comedian, Nwagbo Oliver Chidera, popularly known as Pankeeroy has been arrested by the Economic and Financial Crimes Commission (EFCC) for his alleged involvement in cybercrime. 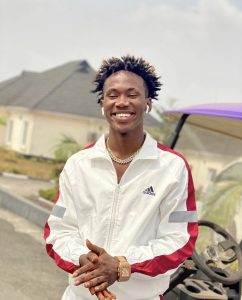 Pankee was arrested alongside 34 others according to information disclosed by the EFCC on Wednesday.

According to the EFCC, Chidera indulged in a Bitcoin scam after a battle with depression.

The comedian allegedly presented himself to people as a vendor who redeems Bitcoin vouchers on crypto exchange platforms.

Upon the comedian’s arrest, Bitcoin worth N22.3 million was found in his possession alongside a Mercedes Benz AMG GLE worth N36 million. 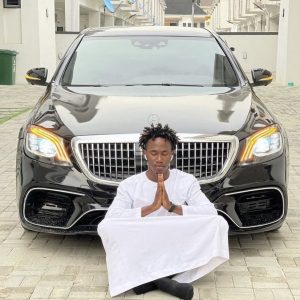 Various exotic cars, laptops, and mobile devices were also found in the possession of the other alleged yahoo boys. 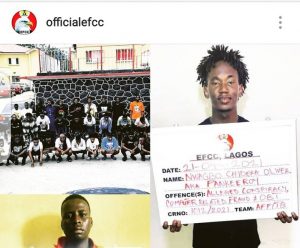 Pankeeroy is best known for making skits for his Instagram audience, alongside Influencer, Sydney talker.