Popular Instagram comedian Ebiye Victor was called out by a Twitter user for allegedly buying a benz and refusing to pay.

The Twitter user who goes by the handle, Mr psalms called out the comedian on October 25, 2020, stating that the comedian came to purchase a Benz last year, with the promise of paying in parts.

Mr psalm claims that Ebiye has refused to pay as promised, with the last payment coming in January.

He also added that he confronted Ebiye about defaulting payment, and the comedian stated that he sold the Benz and invested the money in Forex.

As seen in the chat below, Ebiye claims that he is waiting to receive a commission for bringing people to join the Forex investment platform.

Comedian Ebiye is yet to confirm or denounce this but he has been the subject of criticism from numerous Twitter users. 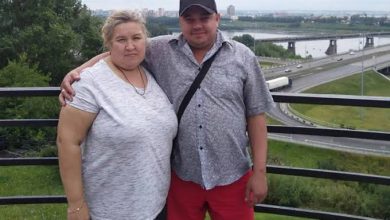