The founder of Dansa Agro-allied Limited and Vice President of the Dangote Group, Sani Dangote passed away on Sunday evening. 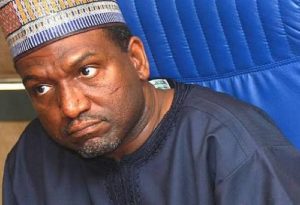 Sani, who is the younger brother to Africa’s richest man, Aliko Dangote died in a United States hospital after a battle with a prolonged illness.

Dangote Group announced the passing of its vice president in a disclosure that was released on Sunday evening.

“INNA LILLAHI WA INNA ILAIHI RAJIUN. It is with a heavy heart but with total submission to Almighty Allah that we announce the passing on of our Group Vice President, Alhaji Sani Dangote today 14th November, 2021. May Allah SWT grant him mercy and admit him in aljannat al firdaus.’’

Before his death on Sunday evening, Dangote is reported to have been battling with an illness for several months. 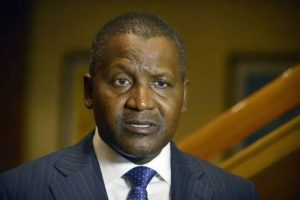 He was famous for his role as the chairman of Dansa Holdings, a subsidiary of Dangote groups that dabbles in beverage and food production.

Sani was a close confidant of his brother Aliko Dangote. He had 30 years of experience in manufacturing, agriculture, and oil products. 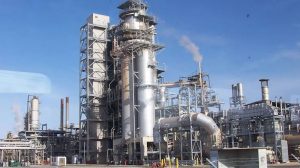 The deceased was a graduate of Harvard University and he sat on the board of several other top companies.