Amazon founder Jeff Bezos is back at the top of the pack just 2 weeks after losing his title as the world’s richest.

On Thursday, Amazon shares were trading 2% higher, adding 3.5$ billion to the fortune of the billionaire.

Bernard Arnault who had been top of the rich list for 2 weeks slumped after LVMH shares fell by almost 1%, causing him to lose $1.4 billion. 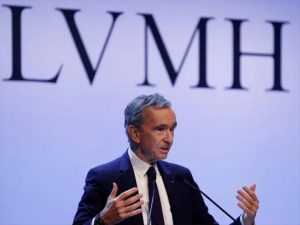 At the moment, Bezos’ fortune sits at $193.5 billion, as he edges closer to the $200 billion milestones.

The majority of his wealth comes from his stake in Amazon, where he owns 10% of the shares.

Since May 24, Jeff Bezos and Bernard Arnault have traded places at the top of the rich list.

Arnault however got the upper hand and held the spot down for two weeks. 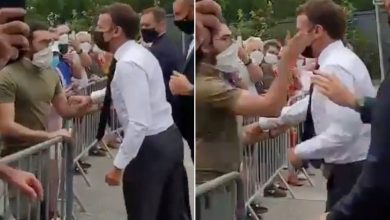 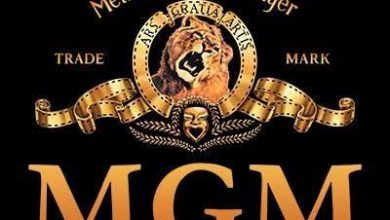 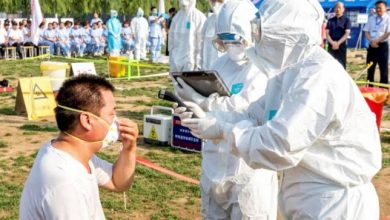 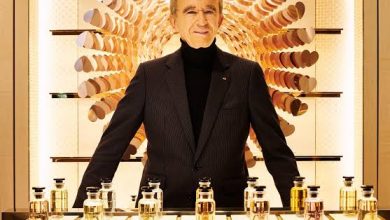