The smart kid behind the viral ‘Where we about to eat at?’ video has died from complications from an autoimmune disease aged 6. 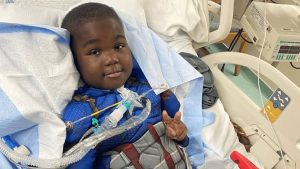 The kid named Antwain Fowler died on Sunday and his death was confirmed by his mother on his Instagram account.

‘The pain in my heart is like no other. Why God,’ the image of the read, while the caption stated ‘Never in a million years. My heart is out my chest.’

Antwain has been an internet sensation since some of the videos made of him talking to his mom went viral.

According to Daily Mail, the funny kid was diagnosed with autoimmune enteropathy in July 2015, shortly after he clocked 1. 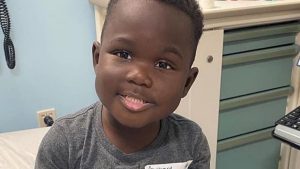 His mother reports that the disease affected his intestine and stopped his body from digesting important nutrients.

His family states that he underwent 25 surgeries and he couldn’t digest milk or eat solid foods during his earlier childhood. 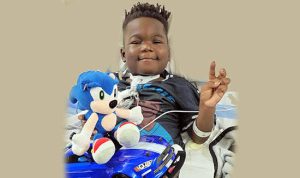 Although Antwain Fowler was hugely popular for the fun that he brought to the internet, most of his young years were spent in and out of the hospital.

Tags
Is that me meme 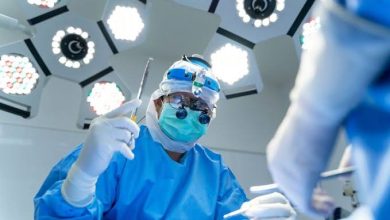 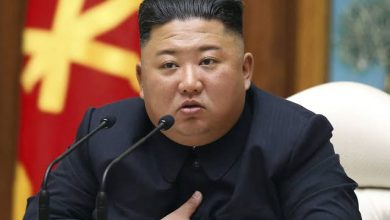 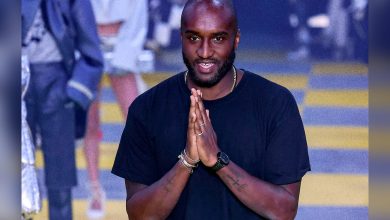 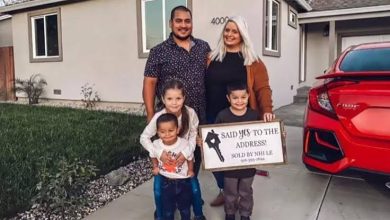