Chelsea will be looking to recreate their Champions League final victory over Manchester City as they travel to the Etihad to try and rekindle hopes of mounting a challenge for the Premier League. 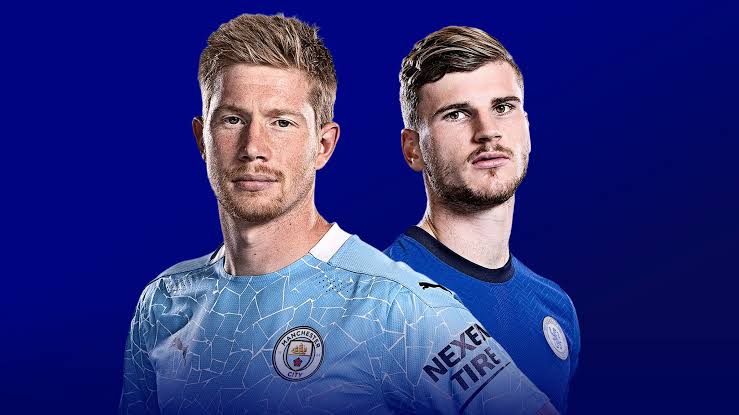 Riding on the back of an 11-game winning run, City has leapfrogged the Blues into pole position, establishing a 10-point gap at the top of the table.

In contrast to Manchester City’s dominance in the Premier League, Chelsea have faltered in their past few EPL fixtures, dropping 8 points out of 15.

A coronavirus outbreak at Stamford Bridge played its part in this slip-up by limiting options for German tactician Thomas Tuchel.

On the other hand, City’s outbreak of COVID came during a period when the league leaders played just one league game in 2 weeks.

For this fixture, Manchester City will be without Riyad Mahrez who is away at the AFCON with the Algerian national team. 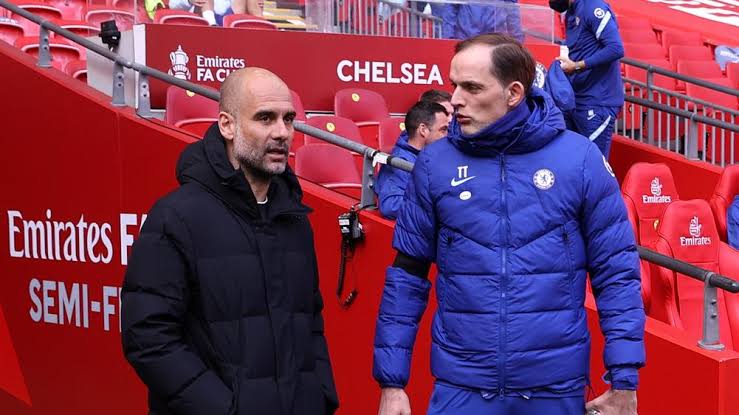 The depth quality of the squad however means that Guardiola has a plethora of options in attack including- De Bruyne; Sterling, Silva, Foden.

Chelsea will also be without star goalkeeper Edouard Mendy who is away on international duty with Senegal.

Liverpool will also be looking to capitalize on a slip-up from any of the teams to close the gap on the league leaders in the absence of Salah and Mane. 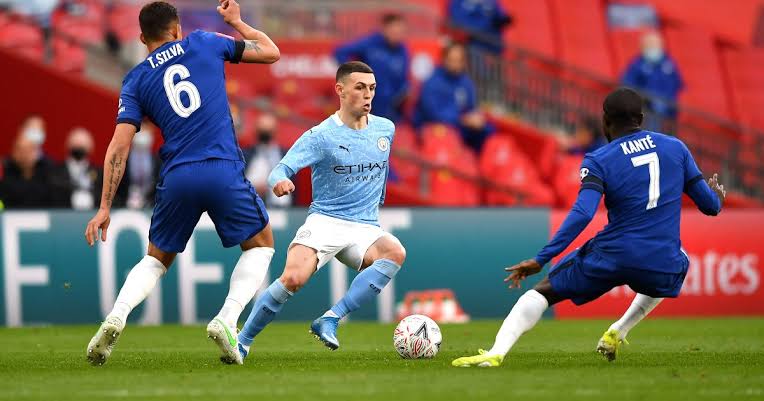 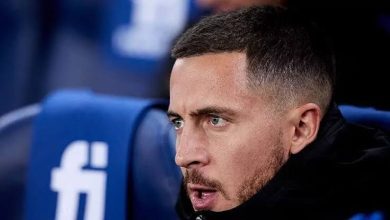 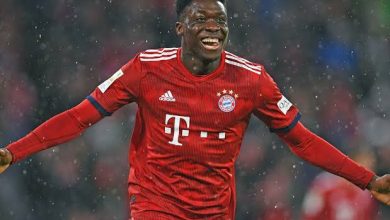 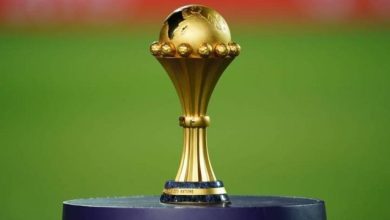 AFCON 2021: Everything You Need to Know