Meet Billionaires, Winklevoss Twins Who Made $6 Billion From Bitcoin

The crypto market has made many people wealthy. People who invested in Bitcoin at this time last year will have almost ten times their returns. 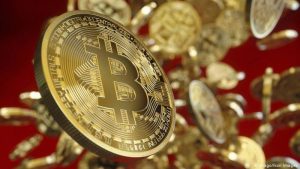 Cameron and Tyler Winklevoss were rich in 2012, but not billionaire level rich. 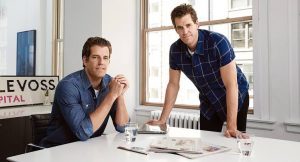 They started investing in Bitcoin when it was worth $8, spending $10 million to purchase the asset.

Their big risk brought them huge rewards as they are now worth $3 billion each.

Despite making huge gains from the crypto market, the Winklevoss twins are not backing off the crypto space.

They recently invested in a Bitcoin lending start-up, Block-Fi which is now valued at $3 billion. 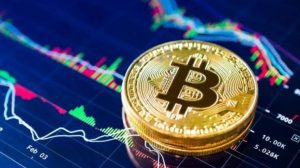 Although things are looking well now, It wasn’t always rosy for the twins.

Cryptocurrency witnessed an unstable growth in the early years (rising and falling fast), which discouraged many from investing in it.

The twins took a bet on Bitcoin when many others looked away and now they are on Forbes.

Before their Bitcoin billionaire status, many will know the Winklevoss twins for their feud with Facebook CEO, Mark Zuckerberg. 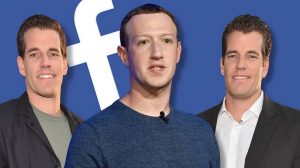 The twins accused Zuckerberg of stealing their idea for Facebook and sued him.

They ended up receiving significant cash settlement, part of which was invested in Bitcoin.