Wikipedia’s parent organization, the Wikimedia Foundation has announced that it will no longer accept crypto donations. 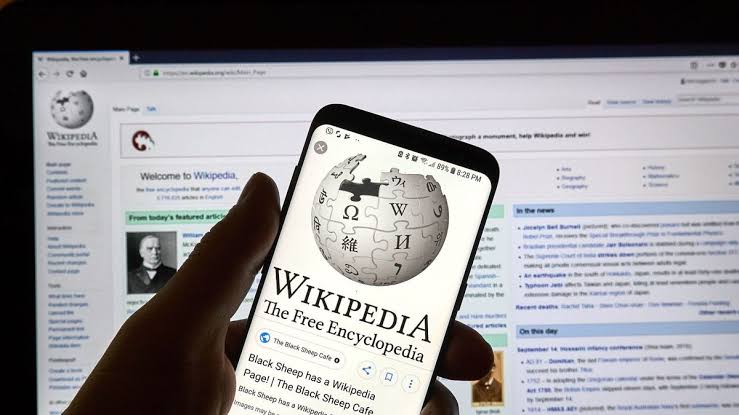 After some members of the community sparked a debate about the cons of crypto, the organization decided that Bitcoin, Bitcoin Cash, or Ethereum will no longer be accepted.

The decision comes after Wikimedia conducted a poll and more than 70% of respondents said they would prefer to discontinue cryptocurrency donations.

A statement from the foundation reads:

“The Wikimedia Foundation has decided to discontinue direct acceptance of cryptocurrency as a means of donating.”

The foundation began accepting crypto for donation in 2014. Back then, the decision was made to help make contributions to be simple and inclusive.

Wikipedia puts a lot of emphasis on being a global platform. The foundation currently supports content in 326 different languages globally.

The foundation initially worked with Coinbase to accept Bitcoin donations. It later decided to switch to BitPay to facilitate donations in additional cryptocurrencies.

Although Wikipedia accepts crypto donations, this is not most donors’ preferred method of payment. In 2021, the Wikimedia Foundation received crypto from just 347 different donors.

She also disclosed that the foundation immediately converted these assets to cash and it has never “held cryptocurrency.”

The foundation disclosed that it will continue to monitor the situation and may start accepting crypto donations again later.