The price of Bitcoin and other cryptocurrencies dropped further on Tuesday, continuing from where the market left off on Monday. 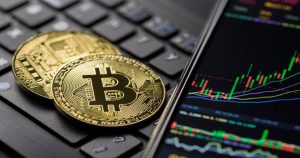 The crash prompted El Salvador president Nayib Bukele to advise citizens of the country to buy the dip of the flagship cryptocurrency.

Why did the market crash?

One of the most significant factors believed to be responsible for the market collapse is the looming doom of Evergrande Group. 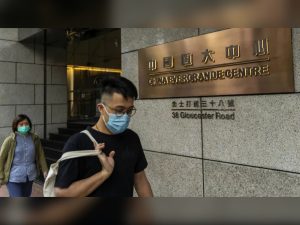 The Chinese property company is faced with a debt of $300 billion and there are concerns that it might default.

In addition, the crypto crash has been attributed to losses in the stock market as experts claim that cryptocurrencies may have begun behaving like traditional assets.

“Moving forward we are likely to see such correlations strengthen further as the pool of market participants across traditional and crypto markets becomes more homogenous.”

What’s next for the market?

It has always been stated that the cryptocurrency market is very volatile but its prospects still look solid. 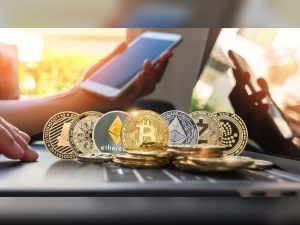 Although the recent fall is significant, the market could be back trading at its initial point in no time.