Nigeria remains the continents leading cryptocurrency trader despite a ban from the Central Bank. 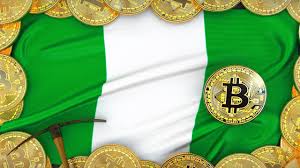 According to a report by www.usefultulips.org, the country traded $169m in Bitcoin volume in the first 5 months of the year. 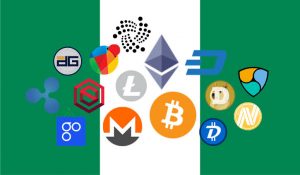 This increase is coming, despite experiencing the worst monthly performance of Bitcoin in almost a decade.

After consolidating above the $50,000 mark for months, BTC experienced a major sell-off that pushed the value below $40,000 on May 19. 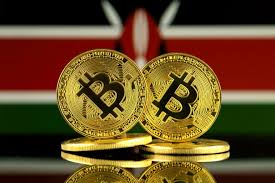 The major drop was triggered by Elon Musk’s criticism of the coin and China’s ban on crypto.

The crypto market has since lost more than $600 bn in market cap after many investors liquidated.

Mansa Musa of Mali: Meet the Richest Man to Ever Live 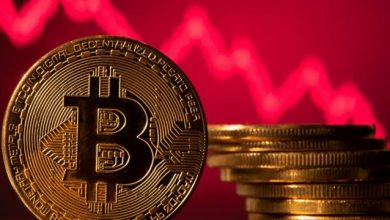 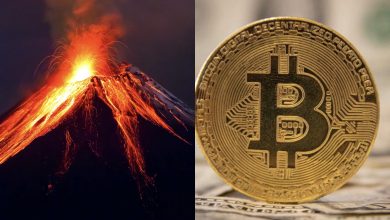 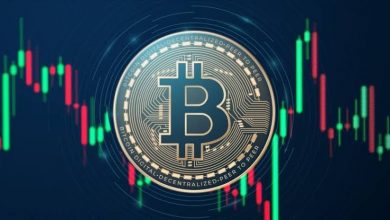 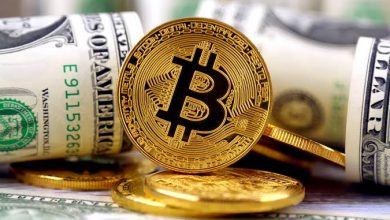