Meme Cryptocurrency Floki Inu To Get Aggressive Promotion in Nigeria

A meme coin is set to give Shiba Inu and Dogecoin a run for their money. 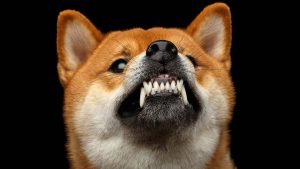 Floki Inu has announced a three-month-long marketing campaign that is aimed at making the coin go mainstream in Nigeria.

In the team’s words “it’s going to be impossible not to hear about FLOKI in Nigeria starting this month and through February 2022.”

The meme coin’s campaign in Africa is expected to generate more than 93 million impressions within the three months runtime.

According to the coin’s team, the brand will be featured on the profiles of 16 crypto influencers, social media curators, and aggregators in Nigeria. 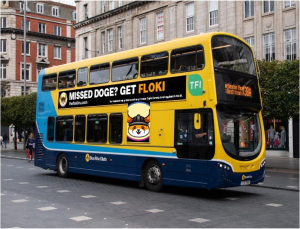 The promotion will also be extended to the biggest news publications in Nigeria which have a combined reach of over 62 million people.

Floki Inu’s decision to perform such an aggressive marketing campaign in Nigerian was not developed randomly. 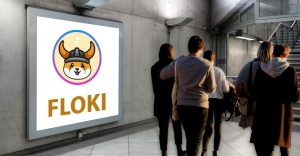 According to BBC, Nigeria has been described as a global leader in cryptocurrency and it frequently ranks between 1 and 2 in global usage of cryptocurrency.