-Bitcoin surged to a new all-time high by crossing $50,000 on Tuesday

-Major companies such as Tesla, Mastercard, and Twitter have shown support to the cryptocurrency

The price of bitcoin surpassed $50,000 on Tuesday as the digital currency reached a new all-time high.

The coin has received support from major companies in recent times, which is responsible for the continuous increase.

Last week, Tesla revealed that it purchased $1.5 billion worth of the virtual coin. The company added that it was working to implement receiving payment in the digital currency. 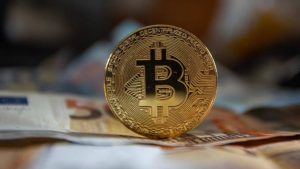 Twitter revealed plans to start paying staff who requested, in the virtual coin. They also shared the idea of making payments in crypto.

Read also: 5 things to know before investing in Cryptocurrency

Uber also toyed with the idea of investing in cryptocurrency but their CEO, Dara Khosrowshahi dismissed it. He claimed, however, that the company is considering accepting crypto as payment. 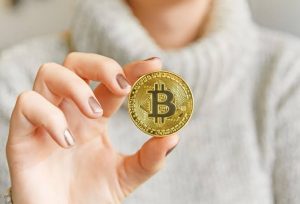 Software company, Microstrategy has seen its share value rise more than seven times since investing in Bitcoin. The company has even revealed plans to invest another $600 million in the cryptocurrency.

Even with the support for crypto, they are many skeptics who have termed digital currencies “speculative assets”.

A survey by Deutsche Bank has also shown that some investors see Bit coin as an extreme bubble.

Rosy Meurer Fires Back At Critics Of Her Marriage To Tonto Dikeh’s ex-husband, Churchill 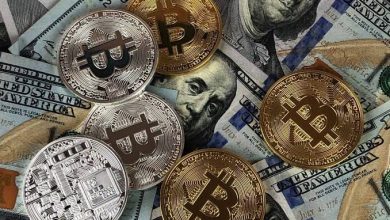 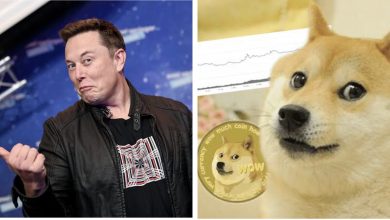 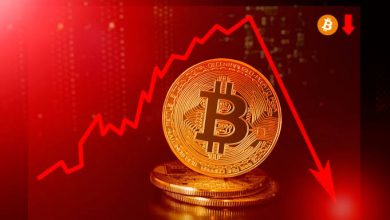