The Central Bank of Nigeria has announced plans to introduce the Unstructured Supplementary (USSD) code to facilitate acceptance of the central bank’s digital currency. 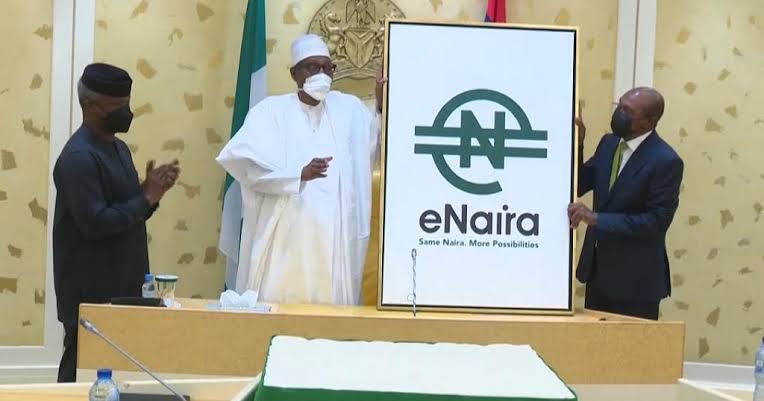 The decision was disclosed by the Deputy Governor of the CBN, Kingsley Obiora while he was speaking at the IMF African Department Speakers Series held virtually on Friday.

Obiora said the introduction of the eNaira USSD code was necessary to improve financial inclusion in the country. It will give people without smartphones an opportunity to transact on the eNaira platform.

A part of his statement reads:

Nigeria’s digital currency, eNaira, has been ranked No 1 global retail CBDC and the app has racked up 756,000 downloads since being launched last year. 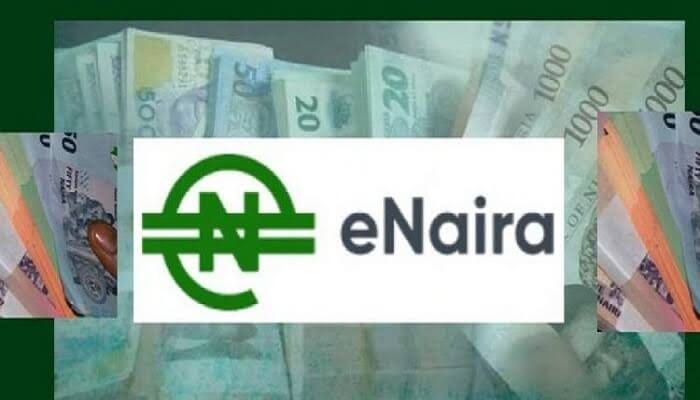 PwC disclosed the ranking in its 2022 CBDC Global Index and Stablecoin Overview.