Bloomberg has reported that Twitter made moves to acquire the audio app, Clubhouse some months ago. 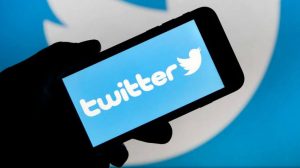 Both companies discussed a valuation of around $4 billion for Clubhouse.

Discussions between but parties are now closed and it is unclear why it broke down.

Clubhouse is also looking to secure funding for investors at a similar valuation. 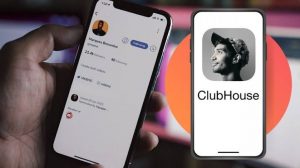 Reports state that after talks broke down between both parties, the audio chat app began seeking other options.

The audio app allows users to host radio shows and communicate with others in a room.

Although Clubhouse is not up to a year, it has featured appearances from top personalities like Elon Musk, Bill Gates, and Snoop Dogg.

Top social media companies like Facebook and Slack are working on similar audio chat features on their platforms.

Twitter also launched its own audio chat feature called “Spaces” although it is yet to be active to all users. 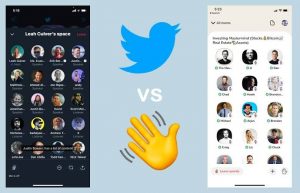 This Premier League Team Will Receive Payment In Bitcoin 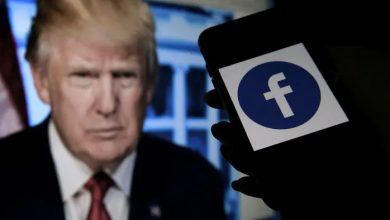 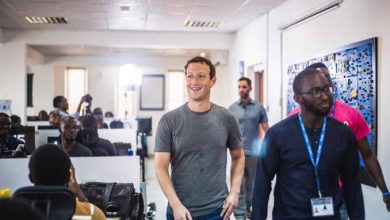 Facebook and Google to Build Tech Hub in Lagos 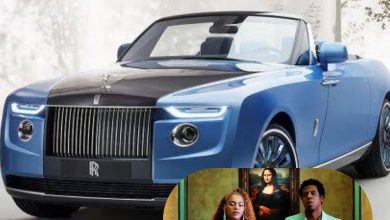 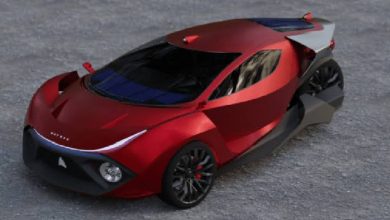 Daymak Spiritus: This N73 Million Car can be Used to Mine Bitcoin