More than 200 people have been arrested after there reportedly broke Covid-19 protocols at the Cubana night club. 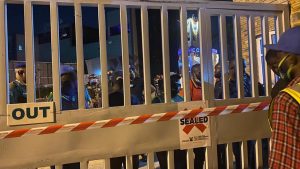 The arrest was made in the early hours of Saturday after Detectives attached to the Inspector General of Police Monitoring Team got a tip-off about the large gathering.

Those that were arrested include both club-goers and workers of the night club.

This raid is the third since the Federal Government announced the closure of relaxation spots to minimize the spread of coronavirus.

Although social spots such as hotels and churches have been reopened, the same permission was not been granted to clubs.

To minimize business losses, the government permitted clubs with open-bars and restaurants to reopen but adhere to Covid protocols.

The Cubana club management overstepped by allowing clubbers to dance close to each other, without regard for social distancing. 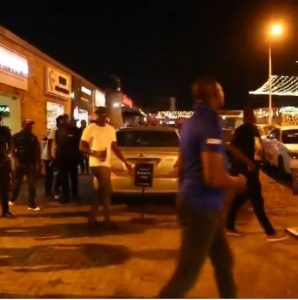 The 200 clubbers and workers have been handed over to the Lagos Police Command. They will be investigated and possibly face prosecution.

A spokesperson for the police, Olumuyiwa Adejobi confirmed the arrest, stating that suspects will now be paraded by Hakeem Odumosu, the Commissioner of Police.