We’ve seen a lot of weird stories from South Africa in the past and apparently, they are not set to stop.

The pastor was seen sitting on the face of his church members and farting.

The pastor of SevenFold Holy Spirit Ministries in South Africa does this to help his conversation to become wealthy. 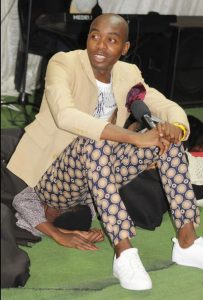 There are reports that some of his church members even wait for months just to experience the wind blow.

When interviewed, Pastor Penelope defended this by saying that such acts were started by Jesus. 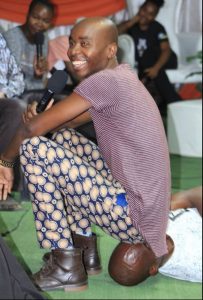 He claimed that Jesus Christ stepped on Peter in the Bible as a demonstration of power.

The South African pastor also claimed that this was shown by God when he did “anything” with the body of Adam while he was asleep.

This is not the first time Penelope has been in a controversial situation.

Read also: Don Jazzy Reveals That He Was Married At 20

The pastor previously came to the limelight for anointing members with oil from a condom. 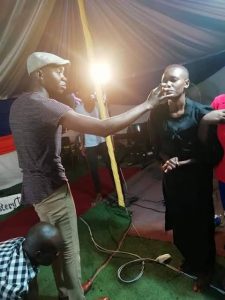 How To Recharge MTN Online Without USSD 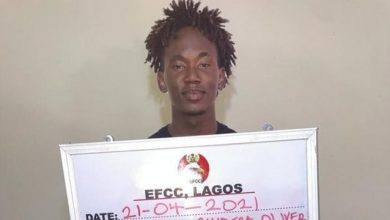 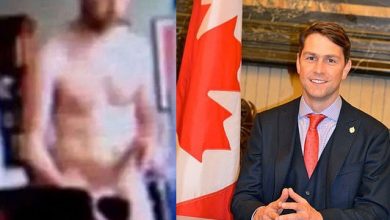 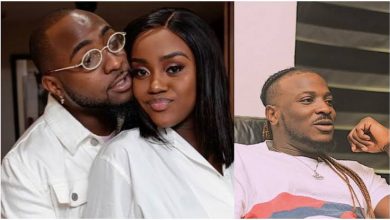 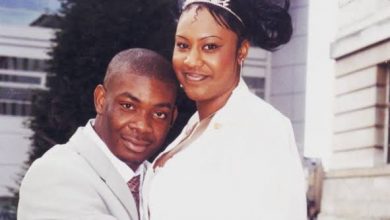 Shocking! Don Jazzy Reveals That He Was Married At 20