It is a season of double celebration for star Nigerian musician, Kizz Daniel. 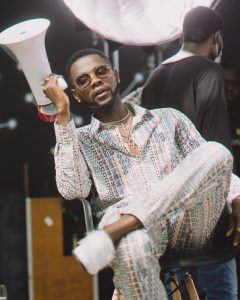 The singer whose birthday is today celebrated the birth of twins on the same day. 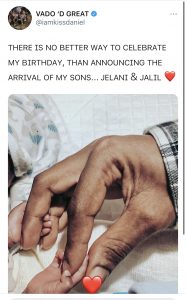 The musician revealed that both babies are boys and he already has a name for them “Jelani and Jalil”.

He also shared an update, stating that Jelani shares his dimples and Jalil, his eyes.

Fans and colleagues congratulated the talented musician for his double blessing.

This will certainly come as good news to the musician who was finding it difficult to stand on his feet a few months ago. 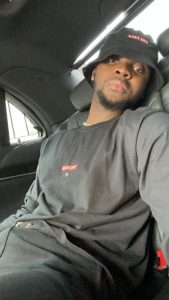 5 Facts That You Didn't Know About Workers Day