The popular actor, popularly known for his use of ‘Vulgar’ language in movies, is officially set to release a music video album, titled ‘Mr. President’.

The veteran comic actor, who is managed by Kings Music Entertainment, has already released on YouTube the trailer for ‘Mr. President’, one of the tracks on the upcoming album.

In anticipation to the album, he sang, “Nigerians are suffering, there is hunger in the land and someone who is in speaking position has to say something about it. 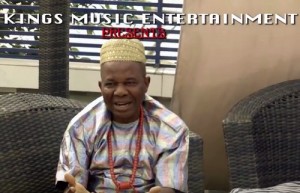 “The song is not just about trolling politicians, but has other fun tracks that will make you dance, laugh and merry. It is an album for everyone”.

A spokesperson of Kings Music Entertainment said, “He is a legend and we know so many people across the globe will be looking forward to the album.

“It is clean for the family and you will also expect to see some of his comic lines on the songs.”

Agu is widely known for asserting comic genres in a unique vehicle in projecting his brand and the Nigerian culture globally.

Nigerians need to realize it is not okay to find a way out each time it gets harder. For me, that is not a way to live at all. If things can be better, then it should be.

I made Don Jazzy who he is today - Eedris Abdulkareem rants

All you do is love song, impregnate women - Eedris Abdulkareem blasts 2face 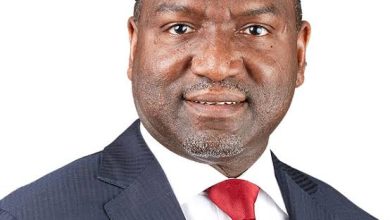