He made his thoughts known on Snapchat.

The bereaved lad took to Snapchat to disclose that his father was killed because he wanted to be the Governor of Osun State for the second time. 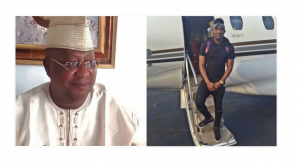 According to him, Osun State will never be the same again, and “he can’t do it”.

This came after after his late dad’s autopsy revealed, that he died of an overdose of painkillers.

He also stated categorically that some unknown persons, wanted his father’s position, money and power by all means.

Recall that Davido had alleged that his uncle was murdered because of politics.
The singer also took to his Snapchat to make the allegations.

Although the allegations were are a bit sketchy, Tunji’s confession has confirmed it to an extent.

Recall that Davido’s uncle, who was also a serving Senator, died of an overdose of painkillers.

Family sources revealed that the Senator died at the Biket Hospital in Osogbo, capital of Osun state, after a heart attack.

Meanwhile, it had earlier been reported that the medical doctor, Dr. Ade, who prescribed drugs for Davido’s late uncle, had been arrested.

Dr. Ade was said to have prescribed the drug to him after he complained of leg pain but he died shortly after.

If you missed Davido’s rants on Snapchat, read it up HERE.

Definitely, the truth will unfold someday. 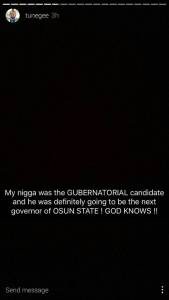 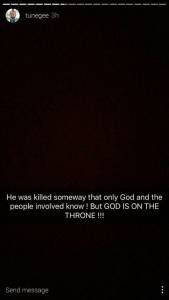 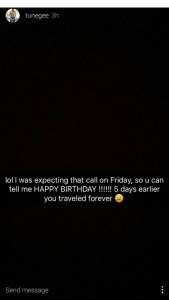 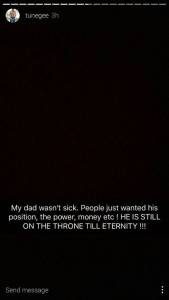 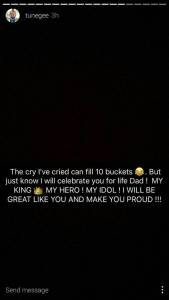 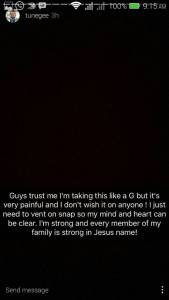 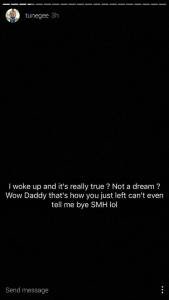 Until his death, Isiaka Adeleke was a serving Senator.

I'm addicted to nudity, mastubate the hell out of myself always - Nude queen, Maheeda 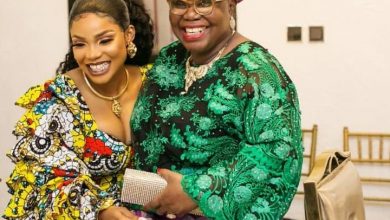 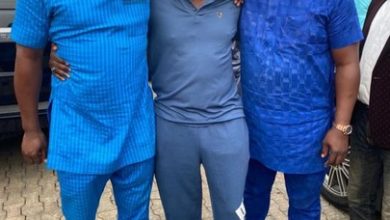 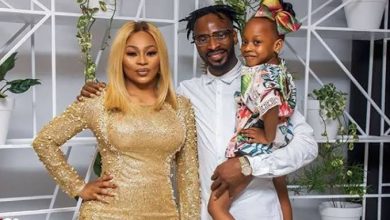 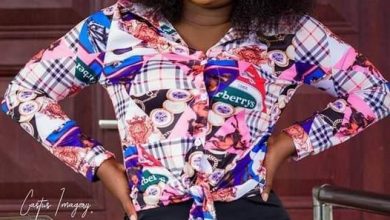