– The government has tasked fish importers to reinvest in local fish production to reduce importation and generate employment.

Mr. Sabo Nanono, Nigeria’s Minister of Agriculture and Rural Development has expressed government’s intention to place a ban on importation of fish before 2022, while stressing the need for importers to look inwards and scale domestic production.

The Minister made this announcement at the 35th Annual Conference of the Fisheries Society of Nigeria (FISON) in Abuja. He also revealed that the government is initiating and implementing programmes targeted at diversifying the economy through the agricultural sector.

The Minister added that President Muhammadu Buhari’s vision is to spur the Nigeria’s agricultural sector and use it as a launch pad towards achieving a ”hungry-free nation.” Nanono enthusiastically expressed how agriculture can drive income growth level, achieve food security, arrest unemployment and elevate Nigeria into a leading player in the global food value chain.

According to the Minister, with a significant number of the companies are already in compliance with the ban on importation of fish and the government’s policy of backward integration to increase local fish production for export, ”the ministry is optimistic that in the next two years, Nigeria will have no business with the importation of fish.” He said.

Importing in the midst of plenty

Statistics from the Food and Agricultural Organisation of The United Nations indicates that Nigeria is Africa’s leading fish importer with USA, China, and Albania serving as its top supplier.

Given the resource and potentials, Nigeria still significantly depend on fish importation in the midst of such abundance, losing over $1.2 billion dollars annually in the process according to Godwin Emefiele, Governor of the Central Bank of Nigeria.

Local supply against a huge demand

The Nigeria agricultural sector, a major employer of labour and second largest source of the country’s GDP after oil has suffered years of neglect. A lack of investment has yielded low productivity, leading most farmers to operate at a subsistent level and only able to provide for a fraction of the population.

According to Nanono, 12 million Nigerians are estimated to be actively involved in fish production, with the minister stating that a significant 4.5 per cent of the national Gross Domestic Products were contributions from fisheries. Currently, the annual total demand for fish stands at 3.6 million tonnes with the country only accounting for 1.1 million tonnes, while the 2.5 million deficit is covered by importation.

Obviously, at 1.1 million tonnes, Nigeria does produces a solid quantity of fish but with a population edging over 200 million people, where many living below poverty line rely on cheap source proteins like fish, hence the need for imports to make up the numbers.

Ban on fish, a call for inflation?

Holistically, the policy of banning fish imports does have some merits, however, introducing the policy in isolation will put a clog in the wheel of government’s intention to drive self-sufficiency. Rather, it’ll kick inflation up and plunge the people into more economic misery.

Restricting fish imports should be systematic since demand is still dwarfing the local supply. The process of achieving equilibrium cannot be spontaneous or projected within a period of two years the FG has set to achieve self-sufficiency. Therefore, the policy risks increasing food price inflation further and encourage smuggling through land borders.

For instance, in 2015, attempts to boost local production of palm oil by the FG was botched by smuggling because local producers were unable to fill the gap in due time.

Economic theory suggests that a decrease in supply triggers an increase in price. The implication of this is that if the domestic supply struggles to fill the void of the 2.5 million tonnes of fish imported annually in Nigeria, the people will end up paying more for their fishes.

Meanwhile, we reported that the Minister of Finance, Budget and National Development, Zainab Ahmed, has said that the second recession Nigeria is currently locked in would be short-lived

BIZARRE! Boy Kills Himself While Trying To Confirm If Death By Hanging is Possible 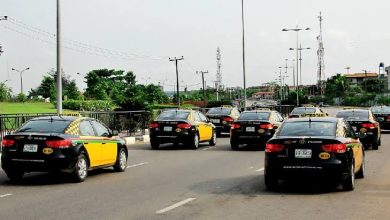 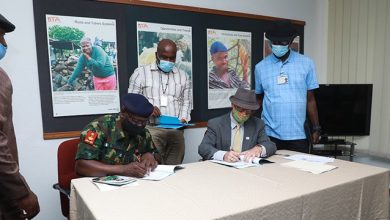 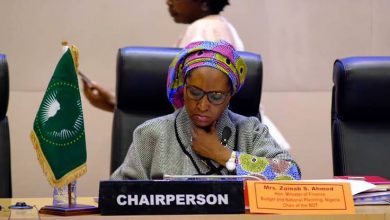 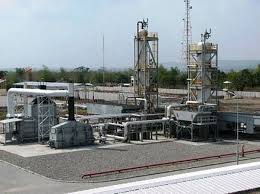