Stripe has failed to rule out the possibility of accepting cryptocurrency for payment in the future. 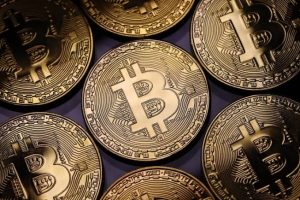 This is coming 3 years after the online payments company ended support for Bitcoin citing volatility and its lack of efficiency for daily transactions.

The company’s co-founder John Collison opened a window of opportunity to reconsideration while speaking at the Fintech Abu Dhabi festival on Tuesday.

“There have been a lot of developments of late with an eye to making cryptocurrencies better and, in particular, scalable and acceptable cost as a payment method.”

When asked if Stripe will reconsider cryptocurrency payment, he said:

“We don’t yet, but I think it’s not implausible that we would.”

The company recently disclosed that it had formed a team dedicated to the exploration of cryptocurrency and “Web3”.

Collison added that several innovations emerging from the cryptocurrency world have potential, such as Solana.

Stripe which was founded in 2009 is the largest privately-owned fintech company in the United States. 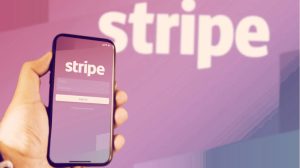 Valued at $95 billion, the company processes payment for platforms like Google, Amazon, and Uber and has also into other areas of finance.