Only a few hours after signing the use of Bitcoin as a legal tender into law, El Salvador has put in place an energy plan for Bitcoin mining. 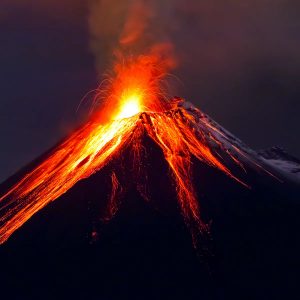 The small country plans to use geothermal energy from the volcanoes for the mining of the cryptocurrency.

President Nayib Bukele has ordered a state geothermal electric company to create a plan for cryptocurrency mining with volcanoes.

On Tuesday, the Central American country signed Bitcoin into law as a legal tender after gaining 62 out of 84 votes.

Bukele has also revealed that engineers in the country have dug a well that will produce up to 95 MW of clean energy from volcanoes.

Read also: This N73 Million Car can be Used to Mine Bitcoin

The move is coming amid recent criticism about the energy consumption for Bitcoin mining and its environmental impact. 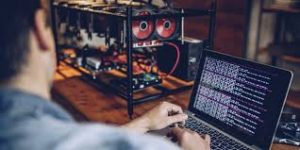 The majority of Bitcoin mining happens in China despite a ban on cryptocurrency and the process.