-The world’s largest cryptocurrency, Bitcoin is experiencing one of the worst weekly slides in almost a year

-Other major cryptocurrencies including Ether, Binance coin, and Litecoin have also joined in on the slide

Bitcoin’s amazing rise this year is facing setbacks, which has seen the coin experience one of its worst weekly slides since early last year. 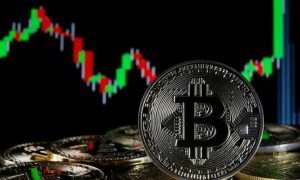 Asides from BTC, other major cryptos such as Ether, Litecoin, and Binance coin have also experienced the slip.

The rough patch in the crypto world is coming amid higher inflation that has caused traders to evaluate their assets.

BTC’s drop at this time has casted doubts over the crypto’s use as a hedge against inflation.

Some have expressed skepticism about the rise of the crypto asset, calling it a “speculative bubble”.

Read also: Why Bill Gates did not invest in BTC

Although bitcoin has often been compared to digital gold, the metal is fairing much better, losing only 1.1% this week.

Some prominent world figures have also given their opinion on Bitcoin which may have contributed to the drop.

Elon Musk recently stated that the cryptocurrency seems “high” while Treasury Secretary Janet Yellen said that the coin is inefficient for transactions. 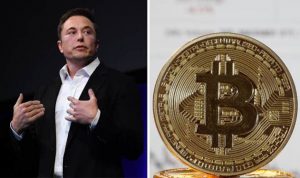 The Story Of Kidnapped Ethiopian Girl Rescued By Lions 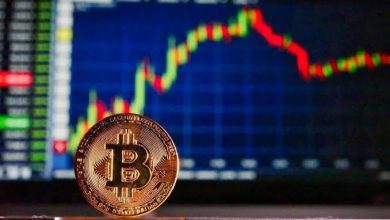 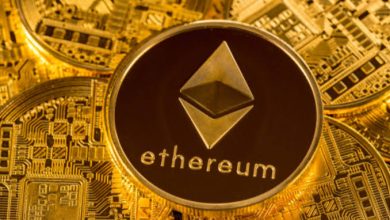 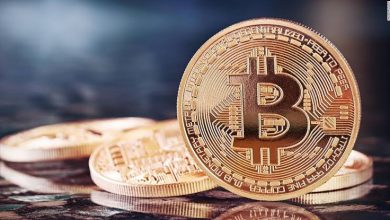 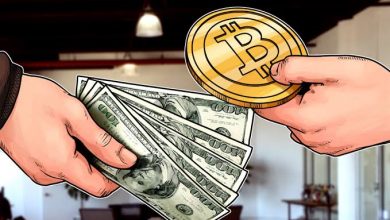