Former US President, Donald Trump is not one to shy away from the spotlight. 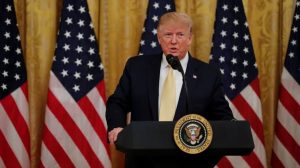 The businessman is in the news again after he launched an attack on flagship cryptocurrency Bitcoin.

During a recent interview with the Fox Business Network, Trump criticized cryptocurrency saying Bitcoin is a “scam against the dollar”. 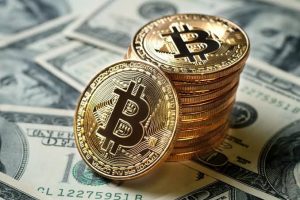 The ex-president said this when asked about his thought on Bitcoin. He also said that the dollar should be the currency of the world.

Musk also called on US regulators to monitor cryptocurrencies, stating that they should be regulated. 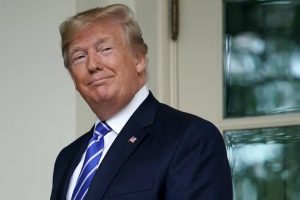 This is not the first time that Donald Trump has revealed his negative opinion about Bitcoin. During his term as President in 2019, he said that he wasn’t a fan of cryptocurrencies.

Trump is part of a group of wealthy Americans including Warren Buffet and Charlie Munger that have negative views on crypto.