Crypto exchange founder Mircea Popescu has died while swimming at a beach in Costa Rica. 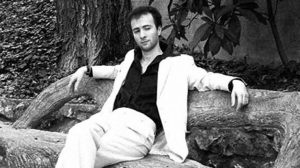 The 41-year-old was among the individuals with the largest Bitcoin holdings in the world.

Popescu was among the early adopters of Bitcoin and he reportedly owned up to $1 billion worth of the flagship cryptocurrency. 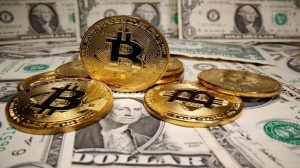 The crypto founder had severally claimed that he owned millions of Bitcoin but many disputed these claims.

Crypto enthusiasts are left wondering if any other person had access to the billionaire’s cryptocurrency or his wealth is gone.

This serves as a reminder that cryptocurrencies can be lost completely in the event of the sudden death of the owner.

Who is Mircea Popescu

Popescu was the founder of crypto exchange company MPEx and he preached the adoption of the cryptocurrency. 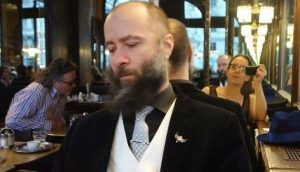 He was described as unapologetic and controversial. He also had a blog that reportedly contained racist and sexist content.

Given Mircea Popescu’s high Bitcoin holdings, the total loss of his coins is expected to have an effect on the market.