Jeff Bezos is Once Again Worth $200 Billion

He may be hated but that hasn’t stopped him from raking in billions.

Amazon founder, Jeff Bezos has once again crossed the $200 billion mark, according to data gotten from Forbes. 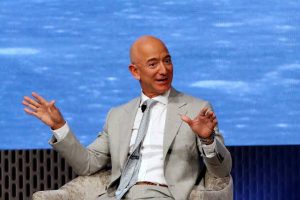 On Tuesday, shares of the e-commerce company were trading at $3,522, making this feat possible for the billionaire.

Bezos is the only person to have crossed the $200 billion mark, having previously crossed it twice (In August 2020, and April 2021).

Jeff Bezos who only recently slipped to become the second richest man in the world last month is now above
his counterpart Bernard Arnault with $8 billion.

Renault who is the CEO of luxury brand, LVMH has a current net worth of $193 billion. 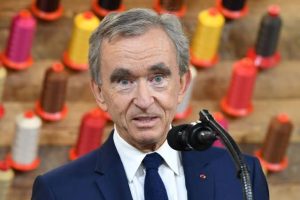 Bezos recently announced that he will be taking a trip to space in July along with his brother and 5 other passengers.

A seat aboard the spacecraft was recently auctioned by Bezos’ space exploration company Blue Origin and an anonymous buyer acquired it for $28 million. 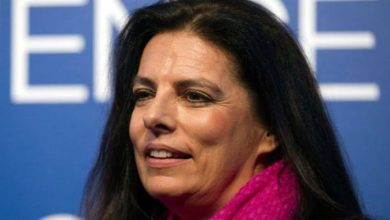 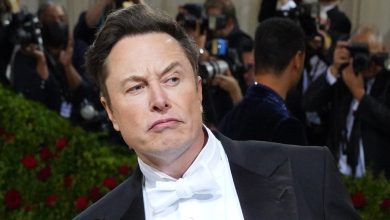 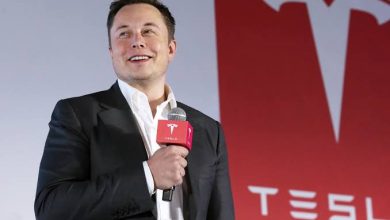